Hamilton: I hope Jenson comes back 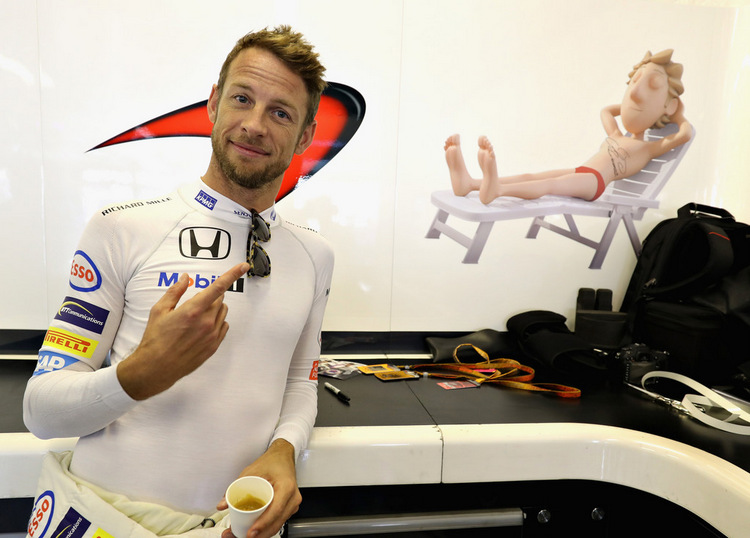 Lewis Hamilton hopes fellow Briton Jenson Button will make a comeback and replace McLaren’s Fernando Alonso at the Monaco Grand Prix when the Spaniard is away competing in the Indianapolis 500 in May.

McLaren have yet to say who will be the stand-in, but 2009 world champion Button — the last driver to win a race for the team back in 2012 — is already looking like the clear frontrunner.

“Why do I have so many missed calls?,” Button, 37, joked on Twitter as speculation mounted about a comeback after McLaren’s surprise announcement that Alonso will skip the season’s showcase event and race in America on the same day.

Triple world champion Hamilton, who joined Mercedes from McLaren in 2013 and is currently leading the championship with Ferrari’s Sebastian Vettel, said his former team mate and fellow Monaco resident was the obvious choice.

“I hope Jenson comes back, I think it would be great for the sport to have Jenson back in,” he told reporters.

“I like Jenson and he is still one of the best drivers and his calibre and experience is way ahead of the other drivers able to take that spot for sure.”

Button handed over his McLaren seat to Belgian rookie Stoffel Vandoorne at the end of last season but the Honda-powered team retained an option on his services for 2018 and as a potential stand-in this season.

The Briton made clear last November that he was not expecting to return — and it is not clear whether he would be willing to do so now — but he has kept fit competing in triathlons and training in California.

McLaren’s executive director Zak Brown said on Wednesday there was no replacement in place for Alonso but a decision would be taken soon.

“We have a few different options, we will state who that is when we know,” the American said.