Brown: We have different options for Alonso substitute 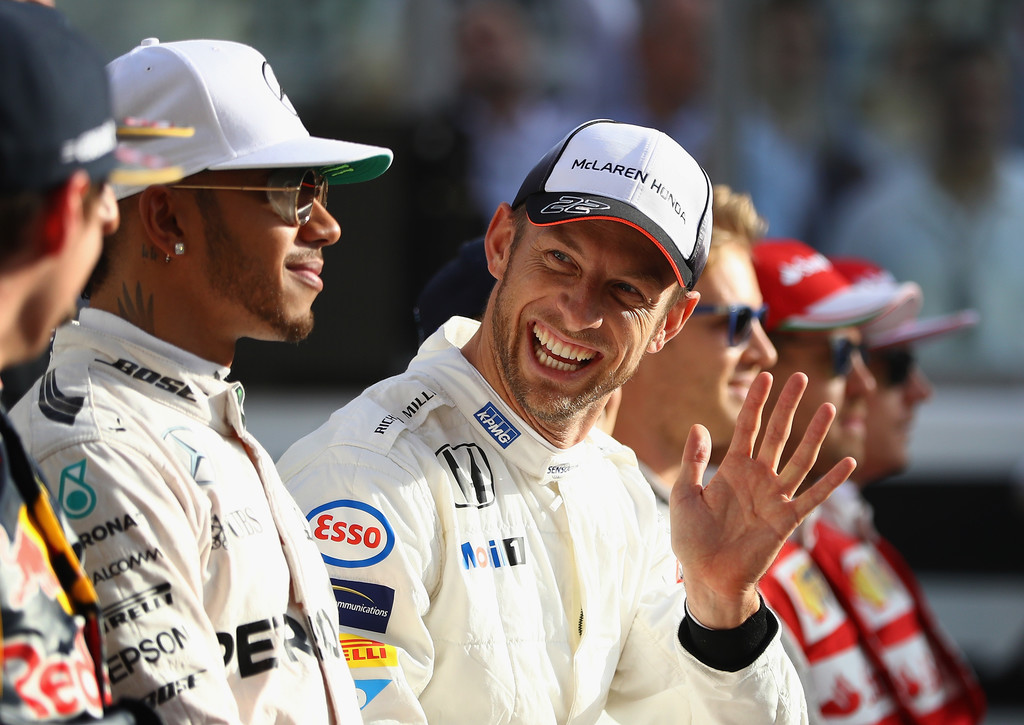 Fernando Alonso’s highly publicised Indy 500 foray means that his seat at e Mona Grand Prix will need to be filled, although Jenson Button – the team’s former driver turned ambassador and reserve – would be expected to slot in to the Spaniard’s cockpit… but it appears this might not be the case.

McLaren chief Zak Brown explained, “Fernando’s replacement driver is not in place. Those conversations are ongoing, we have a few different options, we will state who that is when we know.

“Eric [Boullier], who runs the F1 team, is ultimately responsible for making the recommendation as to what driver should go in the car and I think he will be here at the weekend so I can save questions for him, he is working on it. I wouldn’t want to share the conversations he has had with whom.”

“I would love to have Fernando to be in two places at one time but we can’t, at least that technology has not yet been developed. I think the opportunity for the prize in Indianapolis is very large and an opportunity that none of us want to miss.

“As Fernando has said – whoever we end up putting in the car, Stoffel is doing an outstanding job, so we will expect whatever the car is capable of, Stoffel to be able to achieve that.”

“As will whoever the co-driver is. We have to look at bigger picture and the entirely of what McLaren-Honda is trying to achieve, for the sacrifice of not having Fernando in Monaco but having him in Indy, when we step back and look at the season we will say that was the right decision,” added Brown.

Apart from Button, McLaren also have Oliver Turvey, Nobuharu Matsushita and Nyck De Vries on their books, while Honda have an array of driver options thanks to their race programmes in Super Formula and Super GT.