McLaren: We may run a full-works IndyCar operation 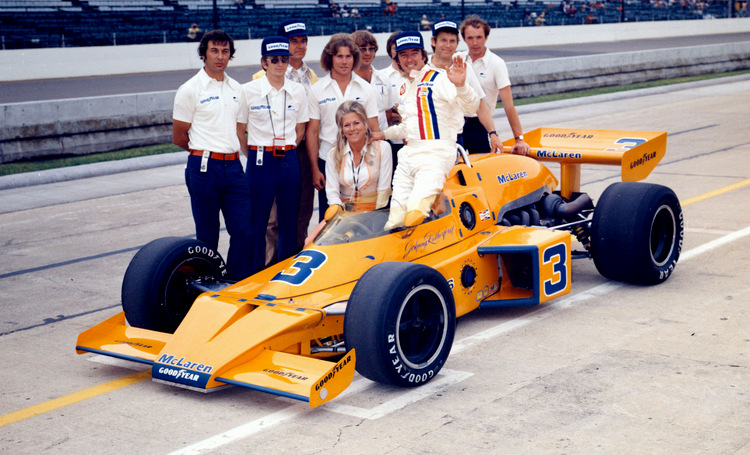 Fernando Alonso will contest the 2017 Indianapolis 500, arguably the world’s most famous race, and the project could be the first step towards a full time Indycar programme for Formula 1’s second most successful team.

Speaking in the wake of the Alonso announcement here>>>, major shareholder Mansour Ojjeh said, “I’ve attended the Indy 500, and I came away hugely impressed by the scope and scale of this enormous and well-organised event, and the sheer enthusiasm of the hundreds of thousands of fans in attendance.”

“More than 30 years [after McLaren’s Indianapolis 500 victory], I’m pleased and proud that we’re about to embark on a new IndyCar era for McLaren, this time with Andretti Autosport and Honda.”

“The Indy 500 is the only IndyCar race we’ll be entering this year, but we may possibly repeat that in years to come and it’s just possible that we may even run a full-works McLaren IndyCar operation at some point in the future. We’ll see,” added Ojjeh.