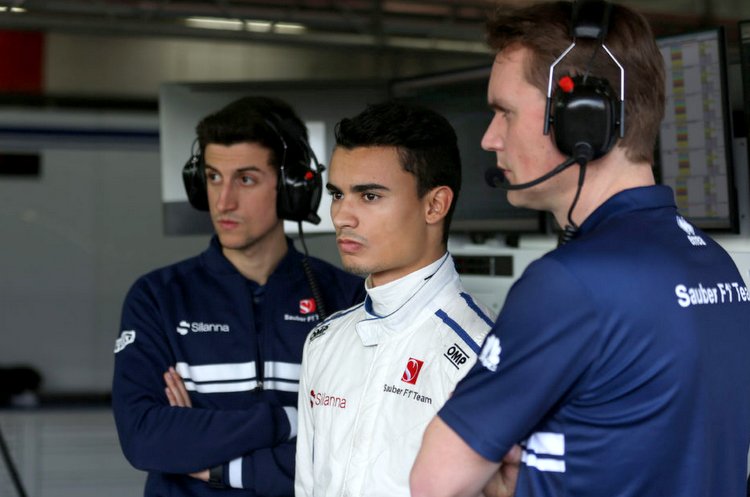 After sitting out the first two races of the 2017 Formula 1 World Championship season, Sauber driver Pascal Wehrlein looks set to return to action at the Bahrain Grand Prix this weekend.

Mercedes team chief Toto Wolff, whose organisation manage the young German, told DPA, “Pascal is training with commitment and doing weights, preparing himself in the best way possible for Bahrain.”

“I am only hearing good things about his progress. I hear he is feeling better and stronger. Right now indications are that he will be in his car for the weekend in Bahrain,” added Wolff.

Wehrlein’s problems after his spectacular shunt in the Race of Champions, in January, is well documented – in a nutshell: injuries sustained during the event prevented him from working out top prepare for the more physical challenges of the new era F1 cars.

On the eve of the Australian Grand Prix he pulled out of the race, citing a “training deficit” for his decision.

His place at Sauber was taken up by Ferrari reserve Antonio Giovinazzi who had a solid race in Melbourne, but followed that up with a nightmare weekend in Shanghai where he thoroughly wrecked his Sauber on two occasions, once in qualifying and again during the race.