Massa: Everything went wrong for us 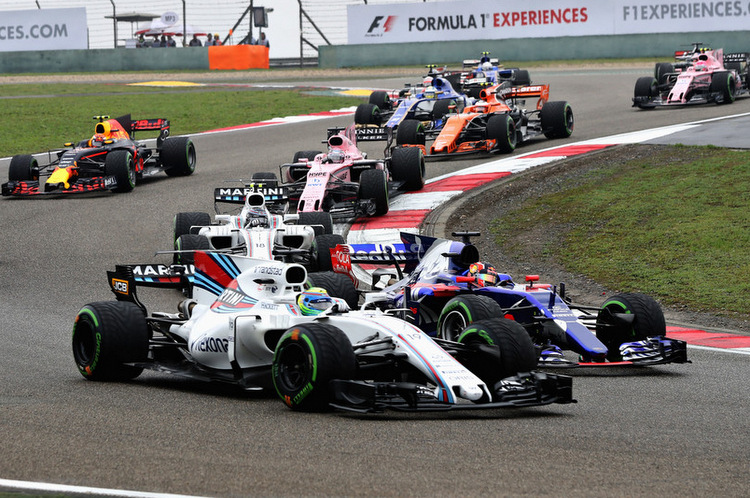 The Williams team endured a race to forget at the Chinese Grand Prix, with their rookie Lance Stroll failing to complete a lap while Felipe Massa went backwards in the race despite starting from sixth on the grid.

Reflecting on the race in Shanghai, Massa said, “I’m really disappointed as everything went wrong for us. I had too much wheelspin at the start, and then behind the Safety Car we had five slow laps on the dry tyres, so they were completely cold.

“I wasn’t able to drive in the proper way because it felt like I was driving on ice. That was the worst part; we lost so much time and so many positions.”

“Then we tried to risk stopping before the others to see if we could pass people and keep up the pace, but I couldn’t.”

The team’s new technical chief Paddy Lowe added, “On Felipe’s side, it was an incredibly painful afternoon and he was lacking in grip throughout.”

“There are lots of things we would have done differently with hindsight. I think everyone was planning on a one-stop race with dry tyres but almost the entire field needed to do an extra stop.

“Unfortunately, we just weren’t able to show the real pace of the car, so there’s a lot of work and analysis we need to do back at base in order to come back stronger in future,” added Lowe.