Bottas: These things happen but it just feels pretty sh!t 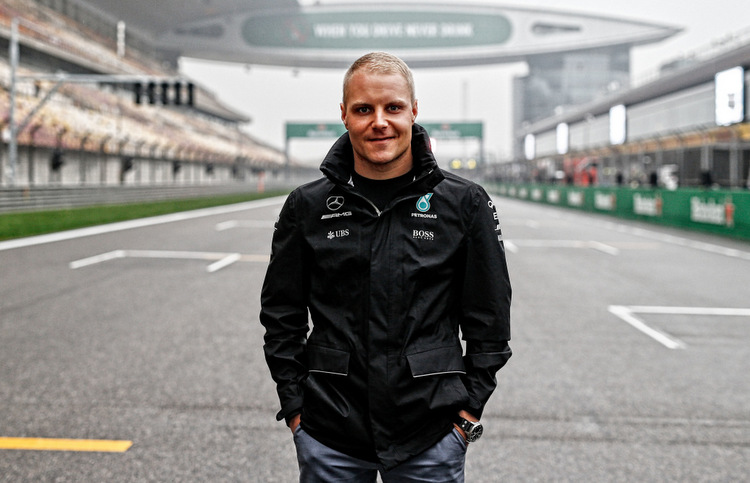 Bottas, who has replaced the retired Rosberg this season, ended up apologising to his team after spinning out behind the safety car while in fifth place as he was weaving across the track to warm up his tyres for the restart.

The “silly mistake”, as Bottas himself called it, dropped him down the order and put him out of podium contention, with the 27-year-old eventually finishing sixth, 48 seconds behind his victorious team mate Lewis Hamilton.

“I was trying to have the tyres warmer than any car around to be able to attack and I went too far,” Bottas told reporters. “I apologised to everyone. I guess these things happen but it just feels pretty sh!t when it happens to you.”

Bottas, who raced for Williams last year but has yet to win a race, took the seat vacated by Rosberg after the German announced his shock retirement just days after clinching the title in December last year.

With only four days of testing and two race weekends under his belt and up against a formidable team mate in Hamilton, he is still getting up to speed.

Bottas qualified and finished third on his Mercedes debut a fortnight ago in Australia and qualified third again in China.

Yet Ferrari’s Sebastian Vettel split him and pole-sitter Hamilton on both occasions.

His team boss Toto Wolff advised Bottas to move on from his spin.

“It happens to the best,” said Wolff, who is close to Bottas and was a part of his management team. “Analyse it and forget it.”

To add to his spin, Bottas lost more time in the pits when the rear of his car had to be lifted physically during a pitstop due to a problem with the jack.

At one point in the race, Ross, who worked as Rosberg’s race engineer, even called him ‘Nico’ on the team radio.

“To be honest, I didn’t even notice while driving. It was always going to happen at some point,” Bottas said.

“I’m surprised I haven’t stopped in the Williams box yet,” he added with a smile.