Arrivabene: When you talk a lot you are driving less 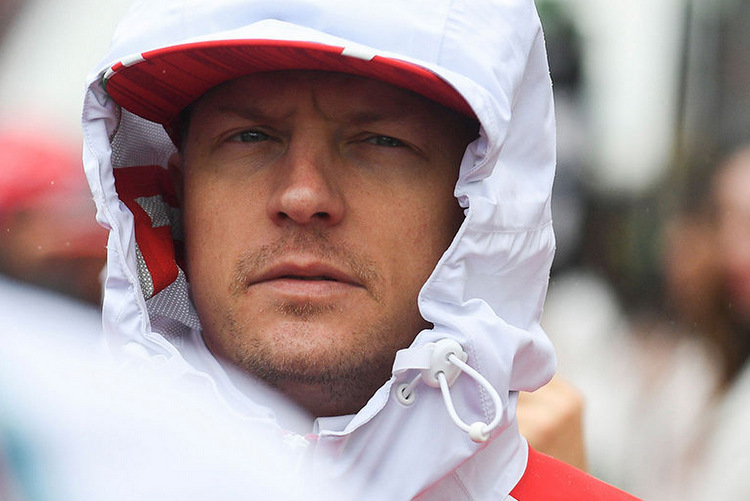 Kimi Raikkonen – The Iceman – was all hot air and bluster in the cockpit of his Ferrari during the Chinese Grand Prix, his agitated rants did not fall on deaf ears… indeed his two bosses heard every word and clearly were not impressed by the veteran Finn on the day.

While teammate toiled at the sharp end of proceedings in Shanghai, finishing second in the process, Raikkonen was out of sorts, complaining regularly over the radio about the handling of his car.

He shouted angrily to his pitwall after his pitstop: “What happened with my engine!?”

Minutes later followed up with: “What the hell is happening on the exit of Turn 12!? I have no power.”

And later in the race he demanded to know: “Where are we going to finish? Because I have no front end and there’s 20 laps to go!”

Ferrari big boss Sergio Marchionne noted on Sky Italia, “Was Raikkonen lacking something? Yes, he seemed to have other things on his mind as if he was busy doing something else, or maybe he was tired. Vettel was much more aggressive.”

“I will have a chat to Arrivabene, maybe it is time for him to sit down with [Raikkonen] and clarify a few things with him.”

With regards to his team, he said, “We are fighting with Mercedes. The championship has just started, so there’s no rush and time will tell.”

“Without the Safety Car the story of the race should be different. I can confirm that our choice to change the tyres of Vettel was correct.”

“It was a nice race, we arrived second, we are second in the constructors’ championship by one point and Seb has the same points as Hamilton. That’s not bad after two races.”

“If we find ourselves in a situation where Ferrari is fighting for the Formula 1 championship, then our drivers are very well aware of the rules of engagement,” affirmed Marchionne.

With regards to Raikkonen’s performance, team principal Maurizio Arrivabene pointed out, “Kimi was talking, but I think when you talk a lot you are driving less.”

While Raikkonen summed up his race day in Shanghai, “It was not a very strong race, the car felt good with fresh tires, but we seemed to lose the front very quickly and I was struggling.”

“In a place like this that’s very tricky and gives a lot of laptime away. I feel that, even with that, we should have had a better result: maybe we could have changed the tires a bit earlier.”

“It’s always easy to speak after the race, now we have look at the data and understand. This result is far from ideal but this is what we have got,” added Raikkonen who rejoined the Maranello outfit in 2014, signed a one-year contract extension last year.

The Finn’s 2007 Formula 1 World Championship victory is the last by a Ferrari driver.