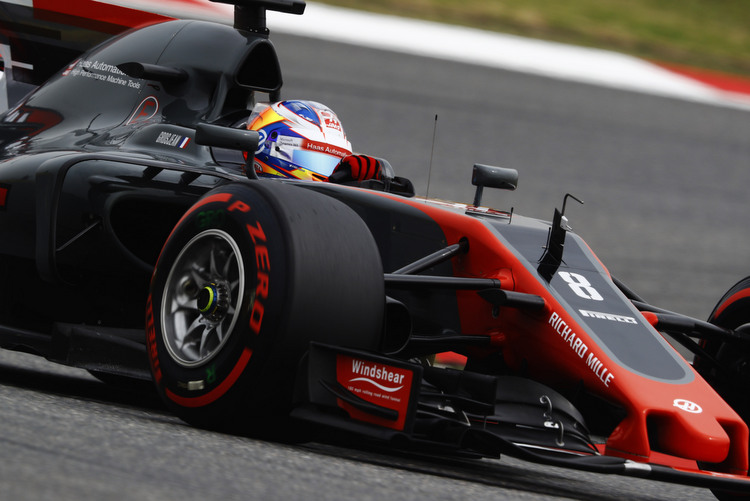 Haas driver Romain Grosjean and Renault’s Jolyon Palmer have both been given five-place grid drops for the Chinese Grand Prix, because they ignored yellow flags during qualifying.

The pair will now start 19th and 20th, with Red Bull’s Max Verstappen and Force India’s Esteban Ocon each inheriting a place to 17th and 18th respectively on the Shanghai grid.

The penalties followed after Sauber driver Antonio Giovinazzi crashed heavily in Turn 1 during Q1, with stewards concluding that both Grosjean and Palmer had “attempted to set a meaningful lap time” after passing the double waved yellow flags in the wake after the accident.

Additionally, both Grosjean and Palmer have had three penalty points added to their license.