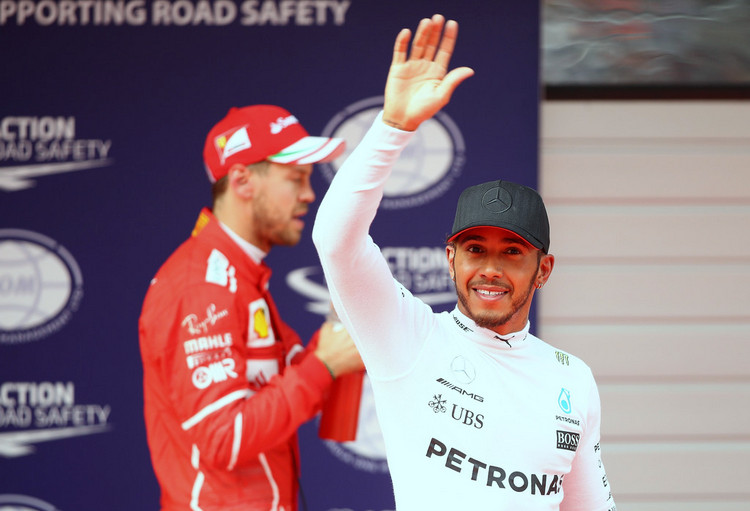 Mercedes chairman Niki Lauda bet against his team grabbing the pole position the Chinese Grand Prix, but it was a 10-euro wager he was happy to lose.

Speaking to reporters, team boss Toto Wolff pulled out a 10-euro note that he won from the Austrian racing legend Lauda – now a Mercedes part-owner and non-executive chairman – after their star driver Lewis Hamilton seized the top spot start for the race in Shanghai.

“I think he thought, either I win money or I am happy about being on pole. So it was a win-win situation for him. I said: give me the 10 Euros. I will spend it all tonight.”

Mercedes, the defending constructors’ champions, hope to avenge the surprise defeat handed to Hamilton by Sebastian Vettel and Ferrari in the Formula One season opener in Melbourne.

Lauda earlier told Sky Sports that he bet on Vettel for the pole because “he really looked quick in the car, everything was right.”

“But Lewis, thank God, pulled out one of his special laps,” he was quoted saying. Wolff said the Formula One season was shaping up as a “close fight between Ferrari and Mercedes in the front, and there seems to be quite a gap behind.”