Brown: We will discuss contract with Alonso in summer 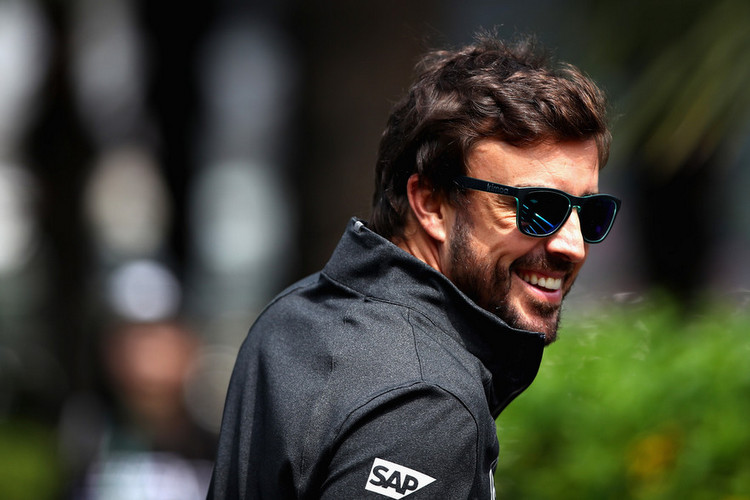 Amid the ongoing crisis at McLaren, executive director Zak Brown says his team remain committed to finding a solution with Honda, while admitting that extending their deal with star driver Fernando Alonso is on ice until the summer.

With regards to Alonso’s future, Brown revealed to Marca, “We have agreed to sit down and discuss this in the summer. We agreed this before the preseason began.”

“[Fernando] just wants to win races, it’s the only thing for him, and we want him to continue with us. I don’t know if he has any offers, I do not have access to his cell phone. However we have an agreement that he’s not going to commit to anyone until we have our talks,” added Brown.

Asked by Auto Motor und Sport in Shanghai if the team has a Plan-B to ditch Honda and source an alternative engine supplier, the American replied, “No, we are working together.”

Despite the fact he was seen chatting with Mercedes engine boss Andy Cowell in China, Brown insisted, “We all want to move forward, but we have not set ourselves a deadline on which everything must be resolved. That would not help our situation.”

“I said before the tests that we need to be better than in 2016, and we did not succeed in that. Now we have to work hard to get there, and take the next step for 2018 as well.”

On the upside Brown pointed out, “We had thousands of goals to achieve on the chassis side, and we met 99 per cent of these. So we are confident that we have a very good race car.”