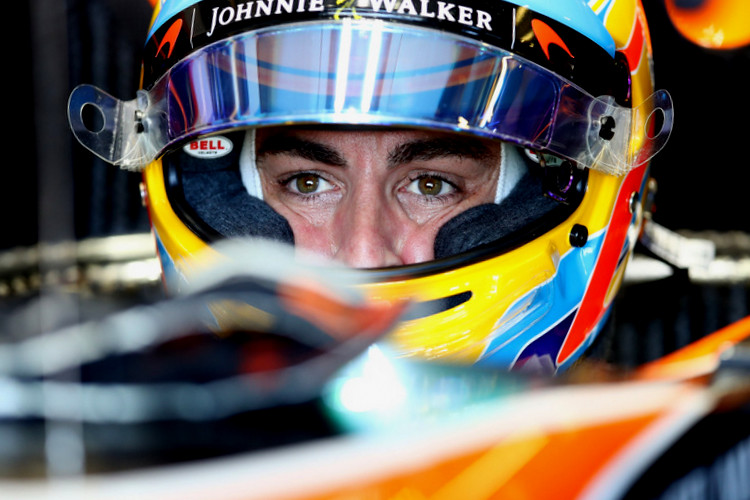 It was always going to be a tough ask for McLaren in China, but Fernando Alonso refused to buckle as he threw everything he had into his qualifying lap which saw him finish 13th on the timing screens a half second faster than his teammate Stoffel Vandoorne.

The Spaniard delivered a gutsy display, in the woeful underpowered McLaren Honda, throwing caution to the wind as he flung the car around Shanghai International Circuit.

Over the team radio Alonso declared, “I was driving like all the animals. It is when you don’t care any more whether you have a snap or a spin or whatever.”

“We felt really non-competitive in FP3 so we went into Q1 with pessimism in the targets. I did the lap flat out in some corners, not caring too much about the risks over the limit. We crossed the line and I thought ‘Wow, P10’ that should be enough for Q2.”

“P13 in Q2 is a big surprise for us with the expectations we had before qualifying. Now we need to capitalise on this position and hopefully bring some points.”

“I think in the corners we are really good – as fast as anyone else – but on the straights we are the slowest by far,” he said.

“The rain will be good for us I think. In normal conditions I think it’s unlikely we get some points. A chaotic race will help us.

“We raced a couple of times here in the wet so we should use that experience to take any opportunity,” added Alonso a one time winner of the Chinese Grand Prix.