Verstappen: We need a bit more grip and more power 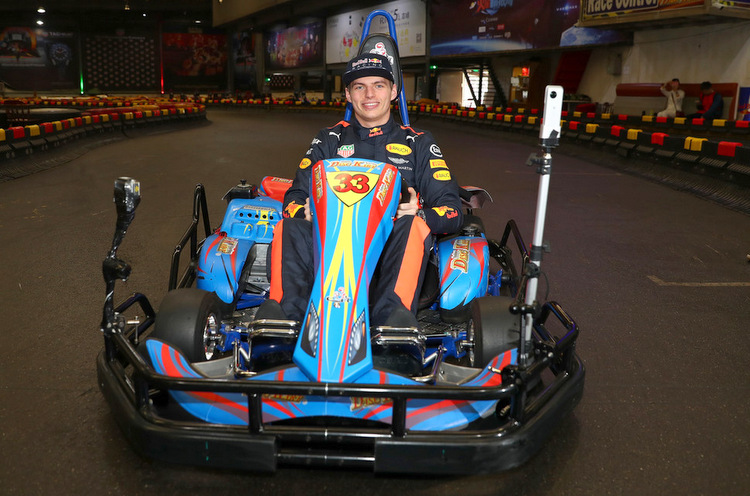 Max Verstappen gave a candid response to exactly what is afflicting the Red Bull, namely lack of grip and not enough power plague the package which he has at his disposal to tackle the might of this season’s early pace setters Ferrari and Mercedes.

When asked during the drivers press conference in Shanghai to describe the positives and the negatives of the RB13, Verstappen quipped with a grin, “Do you have an hour?”

Then added, “We can just improve the general balance. I mean, I think in qualifying everything felt pretty good but it’s just we need more load.”

“A bit more grip, we need more power. And it’s a bit of both – you try to make an efficient car on the straights to make up for the loss of power there. Now we just have to focus on, first, getting the car in the right window and then hopefully we get the right upgrades from the engine side as well.”

As for when he expected to be competitive again the teenager said, “It’s a bit difficult to say really. It’s quite a big gap, but I’m quite confident that we can definitely close it in the upcoming races to within a second and then we’ll see when we get the bigger upgrades also from the engine side.”

Renault have indicated that there will be a major power unit upgrade for the Candian Grand Prix weekend.