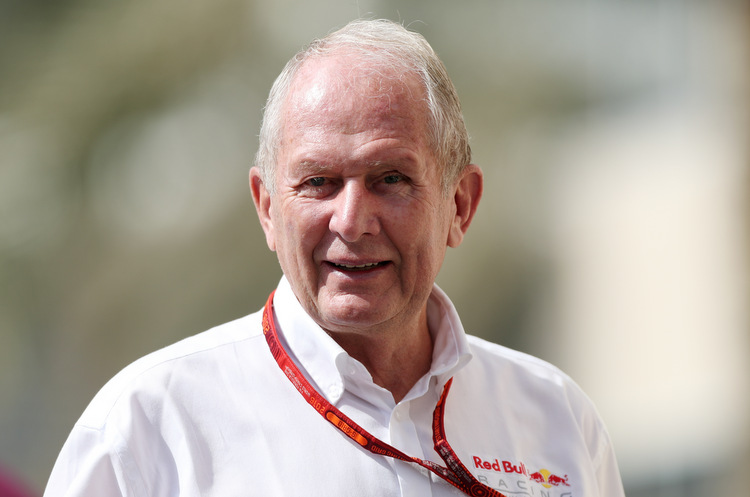 In 2016 Red Bull were in a crisis as their relationship with Renault was all but over and the energy drinks outfit was shopping for an alternative engine supplier, a supply of Honda engines was nearly a done deal until Ron Dennis vetoed the proposal, a move which Helmut Marko now applauds.

Marko said in an interview with Motorsport-Total, “I have to say for the first time: I am really grateful to Ron Dennis for having vetoed our Honda ambitions, otherwise we might have had Honda engines today!”

With McLaren struggling with major power unit issues, without a short-term solution in sight, the Red Bull consultant admits he is surprised that the Japanese manufacturer have struggled to recover, “The fact that Honda have made such wrong choices is surprising. I would have never believed it…”

Since then Red Bull and Renault have made peace and indeed a TAG Heuer badged version of the Renault engine now powers Max Verstappen and Daniel Ricciardo.

But, after finishing second in the 2016 Formula 1 World Championship, the Red Bull team appeared out of sorts in Australia and were clearly third in the pecking order behind Ferrari and Mercedes.

Marko admits, “Unfortunately, we are currently number three in all areas, which makes it difficult. The Mercedes package is simply superior, and only in race mode is Ferrari close. Mercedes are half a second faster, even if [Niki} Lauda says there are only three tenths.”

“Mercedes can go into top performance mode in the race, you can see it when suddenly, it’s not possible to make an overtake because the Mercedes pulls away again, but they can only do it for five or six laps during the course of a race.”

Marko calculates that over a complete race distance, Mercedes will beat his team by 10 to 15 seconds thanks to the powertrain alone.

As for the reason for the gap, he points to the token system (in place during the first three years of the power unit era) which stunted progress and the Silver Arrows operation at Brixworth where Mercedes has the best equipment, the smartest engineers and the most money.

At the same time the outspoken Austrian cheekily suggests that that with the resources at the disposal for the Mercedes F1 project the gap should even be bigger.

Asked if the abolishing the token system is a curse or blessing for Red Bull, Marko responded, “It’s a blessing. Otherwise, Mercedes would never have been caught, but now Ferrari has succeeded.”

“If the token system had remained in place, Mercedes would always be ahead with its technical and financial resources,” added Marko.