Ecclestone: I turned down deal for Vietnam Grand Prix 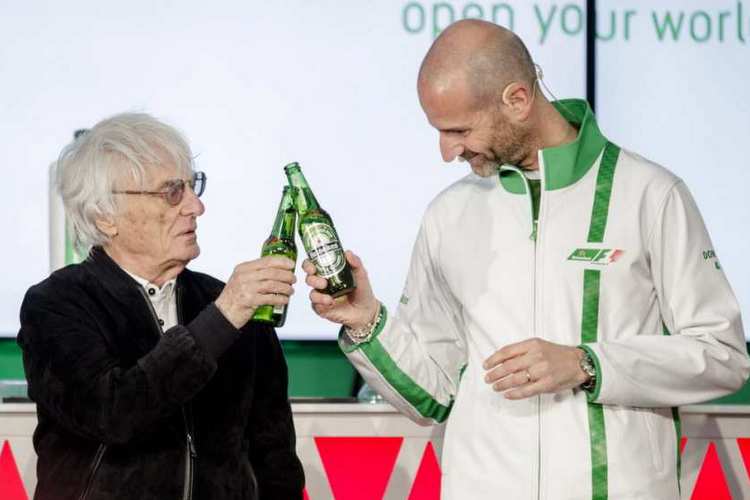 Former Formula 1 boss Bernie Ecclestone revealed that he turned down an estimated €350-million to add the Vietnam Grand Prix to the Formula 1 calendar.

Speaking in the wake of criticism from Liberty Media regarding his ruthless methods of signing up highest bidders to host races irrespective of their motorsport pedigree, Ecclestone told the Indepedent, “Last year I was approached about having a race in Vietnam. I was offered the opportunity to meet the president about doing a deal for a Grand Prix.”

“I could have done the deal and signed it in August. Everything was arranged for this to happen but I didn’t do the deal because we already have quite a few races in that part of the world and I thought it might be a little bit over the top to have another one.”

“It hasn’t got any racing history at all. So I didn’t want to put another race in the same sort of area where we already have very good promoters. And I was criticised for putting the races in Baku and in Russia because they hadn’t got that much racing history,” added Ecclestone.

After the Italian Grand Prix at Monza last year, Gianluca Di Tondo, senior global brand director of F1 sponsor Heineken said, “Heineken is super-strong in Europe, We were born in Europe and are a European brand – but the playground for the future is Asia Pacific.”

“Asia Pacific is a strategic area for us and having seven races around this area is fantastic and the passion for Formula 1 in Asia is tangible.”

“We are very present in Vietnam through a local partner and they were our guests in Monza and they were over the moon. So why not have a race in Ho Chi Minh City?” he added.

In 2016 Heineken signed a mulit-year sponsorship deal with Formula 1 said to be worth over $200-million.