Bottas: Lewis and I are allowed to race one another 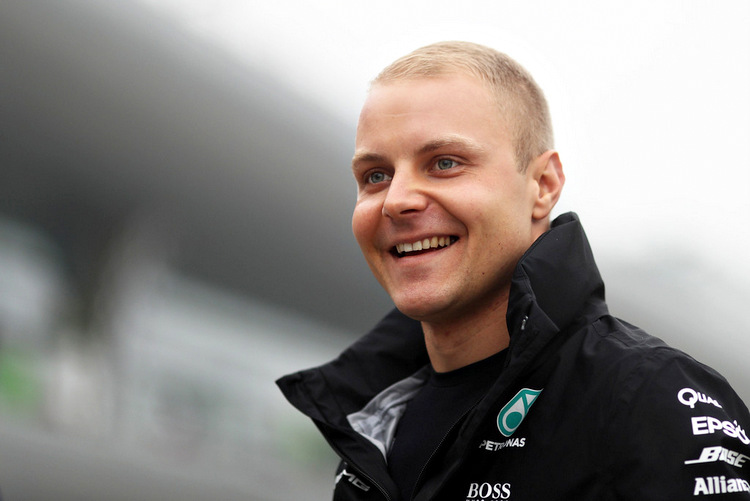 Valterri Bottas is adamant that there are no team orders at Mercedes where the ethos is to allow drivers to race one another, but at the same time the Finn acknowledges that he would a command from the pitwall to let his teammate pass if the need arose.

Speaking to MTV, Bottas said, “It has been made very clear from the beginning that Lewis and I are allowed to race in every situation.”

“Only if there are different are problems or a change in tactics, then the team will give orders if required. But in general we are allowed to race one another, as long as it is done honestly and without colliding with each other.”

“The philosophy in our team is that we are racing, and that is how it should be,” Bottas added.

“If there is an order [from the pitwall] that I have to let my teammate past I will do it. For sure it’s the worst thing a racing driver can hear, but there would always be a valid reason. We are also racing for the F1 manufacturers’ championship.”

“Personally, I also have a goal to establish a long-term future with Mercedes, and I have always been loyal to the teams that I drive for,” added Bottas who finished third in his first race for Mercedes in Australia, the season opener, last month.