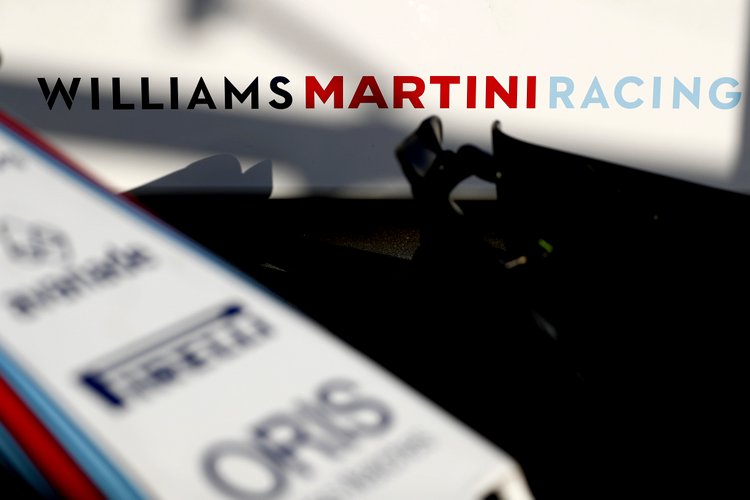 Group revenue increased from £125.6m in 2015 to £167.4m last year. EBITDA (Earnings before interest, taxes, depreciation, and amortization) improved from a loss of £3.3m in 2015 to a profit of £15.5m in 2016. The performance gains reflected the continued strength of our Formula One operation, and significant growth in Williams Advanced Engineering.

Mike O’Driscoll, Group Chief Executive Officer, said; “Our 2016 financial results represent continued improvement, with strong revenue growth across both Formula One and Advanced Engineering. Following a complete restructuring of our business over the previous two years, both operationally and financially, we made further gains in 2016. Our Formula One division continued to operate profitably, despite enormous levels of competitive spending in what is arguably sport’s toughest financial environment. Williams Advanced Engineering, although still a developing business, continues to make excellent progress.

“Our Formula One team achieved fifth place in the Constructors’ Championship in 2016, following successive third place finishes the previous two years. Commercial rights income is paid a year in arrears, and these accounts reflect our third place in the 2015 Constructors’ Championship. We have recently made significant new appointments to our technical team, in our push to improve on-track performance and drive Williams Martini Racing to the front of the grid. Our team continues to attract support from some of the world’s leading companies and brands, and we are very optimistic about the overall potential for the sport, under Liberty Media’s stewardship.

“Williams Advanced Engineering made significant progress in 2016, and has continued to build and strengthen its customer base. Its project portfolio has expanded significantly over the past twelve months, which is reflected in the 74% growth in revenue over the prior year. Our expertise in battery and EV technology, coupled with our capabilities in lightweight materials, aerodynamics and systems integration offers substantial opportunities in the years ahead. We believe that Williams Advanced Engineering has a solid platform for continued expansion.

“These financial results demonstrate that we are continuing to build a stronger and more capable organisation, and a solid foundation for future sporting and commercial success.”