Talking points ahead of the Chinese Grand Prix 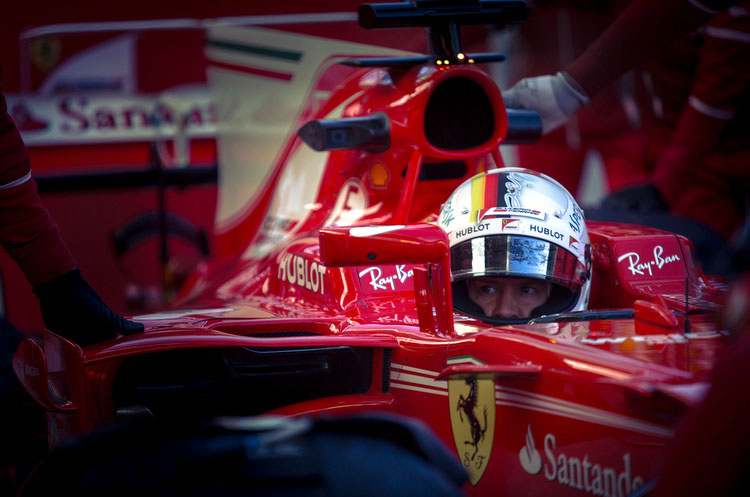 China will host the Chinese Grand Prix for the 14th time this weekend at the Shanghai International Circuit, the 5.4 kilometer circuit with its high-speed straights is known for its change of acceleration and deceleration within different turns. This obviously makes it demanding on both cars and drivers.

Can Ferrari make it two in a row?

Ferrari and Mercedes are the firm favourites after the season opener in Melbourne that saw the Maranello team earn a richly deserved win after 18 months in the doldrums.
Sebastian Vettel and Ferrari won this race in 2013 and would see them level with Mercedes with four wins each at the Shanghai circuit.

With a gruelling 56 laps ahead of them on Sunday, Ferrari must be confident that they can add to their tally of four wins, one pole position and 10 podiums at the Shanghai International circuit, although the last time they secured their one and only pole position was in 2004. 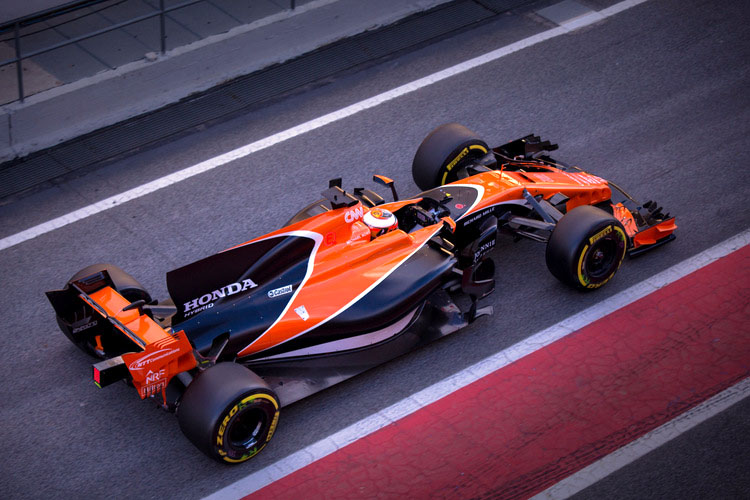 Testing times for McLaren and Honda

One of the main talking points of the season is how badly McLaren are doing. Sadly for this once great team pre-season testing in Barcelona was a complete disaster with the Honda powered engine breaking down numerous times and denying the team valuable running time.

And then there was the race in Australia, which could have been worse – far worse. But at least the team got a better understanding of the car and engine under this years new regulations which should keep them in good stead.

But the Shanghai circuit with its’ long back straight will set aside the men from the boys in terms of speed and McLaren will easily be left out to dry compared with the sheer power of Mercedes, Ferrari and Red Bull.

Although in Melbourne the engine was reliable, it had no performance. One honestly wonders how close the partnership is to breaking point. The car was three seconds off the pace at the Melbourne opener.

“Long straights will likely expose the weaknesses in our package,” says McLaren boss Eric Boullier. “Shanghai is known to be an unpredictable weekend for a number of reasons: it’s tough on cars, tyres and power units and the weather is often precarious, but I can predict that we won’t be as fortuitous with our pace, compared to our rivals, as we were in Australia.

“However, we will of course attack the race with our usual fighting spirit, and the most important thing will be to ensure reliability with both cars before focusing on performance.”

And it’s not just engine problems for the team. Will Fernando Alonso stay or leave? This seems to be another talking point in the paddock with many pundits believing the Spaniard will grow tired very quickly of a car that can’t bring him the results his talent richly deserves. 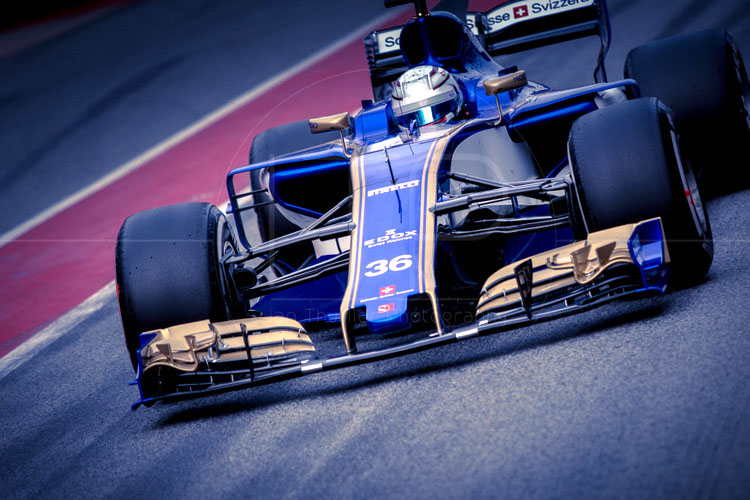 Chance for Giovinazzi to shine again

The Ferrari reserve driver will continue to drive for Sauber this weekend after being drafted in as a late replacement for Wehrlein at the season-opening Australian GP. The young Italian instantly impressed on his F1 debut, qualifying 16th and finishing 12th.

Wehrlein, who suffered a back injury after rolling his car at January’s Race of Champions feels unable to complete a full race distance. A brave and honest move by the young German driver.

It just goes to show how the 2017 crop of drivers have to be in absolutely top physical condition for the new cars this year that are over 4 seconds a lap quicker than their predecessors.

Weather is expected to be warm in the build-up to Sunday’s race, with temperatures of 20 degrees Celsius – although there is a threat of rain during the middle of the race, which could produce a chaotic reincarnation of last years race.