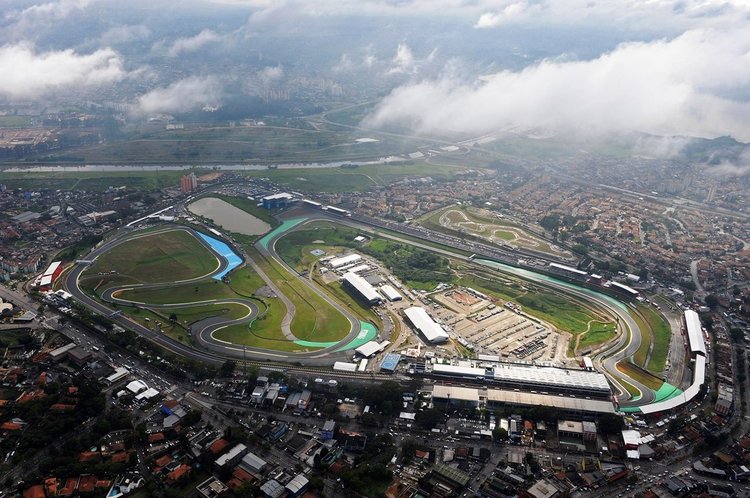 The mayor of Sao Paulo plans to sell the ageing Interlagos Formula One track to guarantee the future of the Brazilian Grand Prix and expects the sport’s former commercial supremo Bernie Ecclestone to put in a bid.

Ecclestone, speaking separately to Reuters in London, confirmed talks but said he made no decision either way and suggested Formula One’s new owners Liberty Media could also be interested.

Mayor Joao Doria said the city-owned circuit was included in a seven billion reais (£1.8 billion) package of privatisations sought by Sao Paulo as the metropolis cleans up its finances amid the country’s worst recession in more than a century.

Interlagos hosts the only South American race on the calendar. A sale would allow an upgrade to the facilities, with authorisation to build a hotel, luxury apartments and a museum named after Brazil’s three-time world champion Ayrton Senna, who died at Imola in Italy in 1994.

“The privatisation of the track is the guarantee of the continuity of Formula One,” Doria, a multi-millionaire media entrepreneur, told Reuters.

Doria and Ecclestone both said they had discussed the sale at a recent meeting. The 86-year-old British billionaire is married to a Brazilian and owns a ranch in the country.

“He showed interest. He’s going to participate in the auction for the track,” Doria said. “I have the impression that international funds are going to take part as well. I have no doubt that we will sell the Interlagos track, and sell it well.”

Brazil, home of former champions Emerson Fittipaldi and Nelson Piquet as well as Senna, has hosted Formula One since 1973, with Interlagos home to the Brazilian race since 1990.

Ecclestone, who left his position as CEO of Formula One in January when it was acquired by Liberty Media, has criticised conditions at the track.

Organisers have carried out improvements to the cramped pit and paddock facilities but some changes sought by Ecclestone have not happened due to financial reasons. Fans remain exposed to the elements and the track runs close by slums on one side.

Ecclestone said he had already advised Liberty-appointed Formula One chairman and CEO Chase Carey to step in, “I think they are probably going to think about it.”

Doria did not have an estimate of how much he hoped to raise from Interlagos. He said the privatisation would include a public plan to relocate poor residents who had built their homes near the track, while new development at the site would allow a private owner to fund upgrades.

“We will probably have three buildings: one for mixed use, or entirely destined for a hotel, and two buildings for luxury apartments,” said Doria.

A planned museum would celebrate the achievements of Brazilian motorsports and be named after Senna, who is buried in the city’s Morumbi cemetery.