Brown: The relationship with Alonso is very healthy 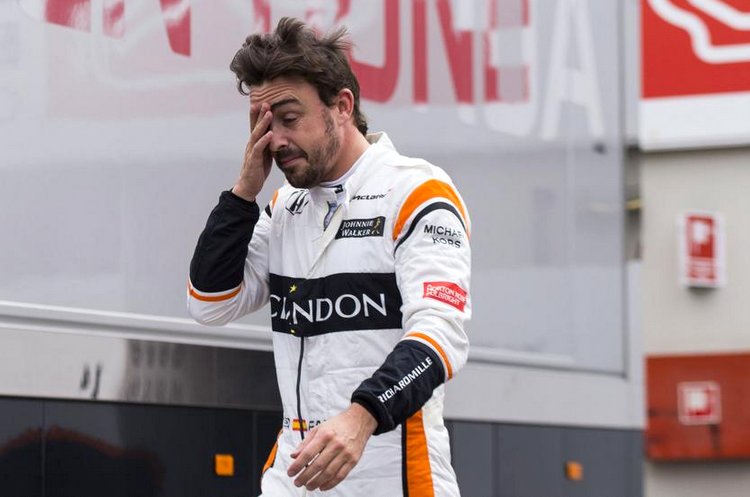 McLaren’s star driver and double F1 World Champion Fernando Alonso is growing increasingly impatient, as he faces a third year at the wrong end of the grid, but his boss Zak Brown believes all is good between team and driver.

Alonso heads to the forthcoming Chinese Grand Prix knowing he is going to be nowhere in the race, despite this the Spaniard remains positive, “I’m looking forward to seeing what the new cars are capable of there, and I hope we can at least have a trouble-free race and see where we are when the chequered flag falls.”

But behind-the-scenes it is known that the double F1 World Champion is highly disappointed with the situation, prompting his mate Mark Webber to predict that the Spaniard will walk out of the sport before the season ends. Report here>>>

The Spaniard has also been vocal to media about the problems his team are enduring, doing little to hide his disdain for Honda’s failings and who he blames for the plight he and the team find themselves in.

Brown acknowledged, “I think Fernando wants to be very competitive, and if you look at any world champion driver, they are not satisfied unless they are winning. That is why we have them.”

“You would expect him to make comments about competitiveness.  I don’t think that is a surprise or unhealthy.”

“It is tough on all because and we get interviewed a lot, every once in a while you let a little emotion get to you and you say something that gets construed in the wrong way, but the relationship is very healthy,” added Brown.