Brown: McLaren is not an engine builder 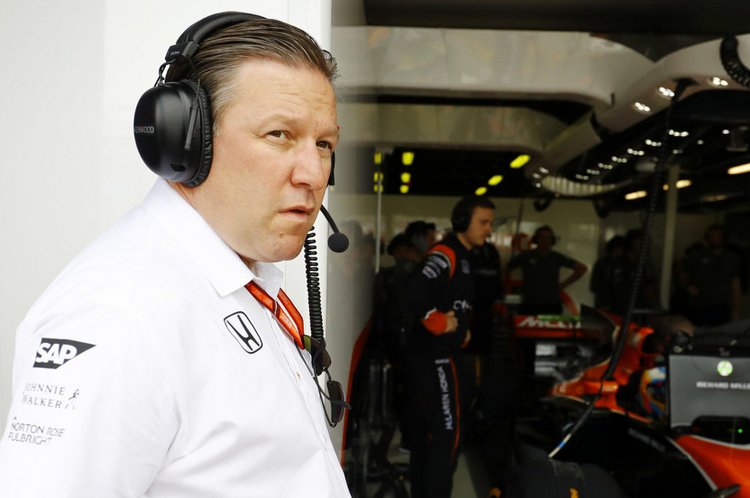 Amid a well below par start to the season and apparently no end in sight to the problems, McLaren chief Zak Brown has denied speculation that his team will build their own power unit.

It is generally accepted that the Woking outfit have had talks with Mercedes regarding a Plan-B engine supply deal, should Honda fail to be competitive by mid-season.

Suggestions that McLaren Automotive could be galvanised to build a Formula 1 power unit appear to be well off the mark.

Brown explained why this is not a possible scenario for the team, “Automotive is a different business unit with some common shareholders who we work very closely with. Their engine is a McLaren engine but the F1 team has a different set of economic priorities and ways to go racing so that is not a conversation that we’ve had.”

“What we can do in ten years, who knows… but that is not a conversation [we are having]. We are not an engine builder, we are a racing team and a car constructor.”