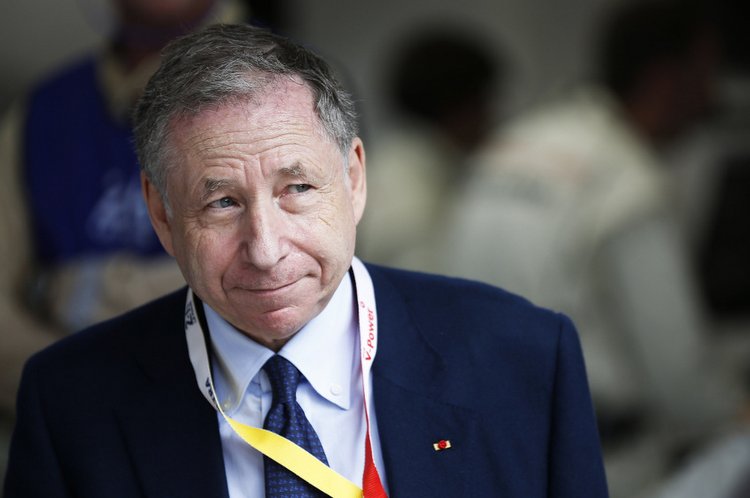 FIA president Jean Todt believes that Formula 1 takes too long to change and is calling for more effective and speedier channels to implement simple solutions to address issues as they arise.

Todt told Racer, “Unfortunately, the way things are happening the reality, is [it takes] too much time. The governance of Formula 1 in a way is a big security for the teams, but it’s a 12-year process – it shouldn’t be that heavy to change something.”

“I can understand that for some long-term projects you need to have some time to plan ahead, but for some very easy moves it’s a very heavy process, and something like that should change.”

“For me, that’s very much disturbing for running the business properly so it’s easier opportunity to change things which need to be changed. Unfortunately, at the moment, the way it is, it is not possible.”

However Todt accepts that big changes to rules and regulations require time to come into effect, “What I do feel is not to take an emotional decision for next year, but we should really envisage and foresee what should Formula 1 be in five years, in 10 years.”

“And starting from there, probably decide what should be the rules in five years, so we allow teams to prepare that, rather than overreacting and making decisions where they have all those facilities.”

“But if you prepare decisions which will be implemented in five years, for example, then the teams will have the time to adapt themselves.”

With regards to the future of the sport’s  engine formula, Todt insists, “Formula 1 will still be run with the more conventional engine. That does not mean we are intending to go back to what we were running 10 years ago. That will never happen.”