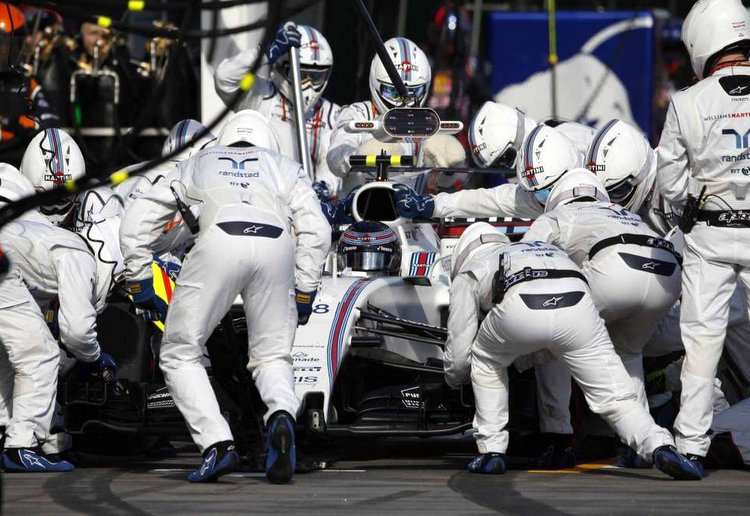 Williams once again set the benchmark time for a pit stop to kick off the 2017 season!
The winners of the 2016 DHL Fastest Pit Stop Award completed the fastest tire change during the season opening Australian Grand Prix.

The Williams pit stop crew impressively demonstrated in Melbourne that they have not lost any of their skill during the winter and that fast-paced pit stops are still possible despite tires that are 25% wider. Felipe Massa was turned around and sent on his way on Lap 20 in an amazing 2.34 seconds, giving Williams the fastest pit stop of the day, followed by Mercedes, who changed wheels for Valtteri Bottas in 2.47 seconds.

Williams’ consistency as regards pit stops is shown by the fact that the third and fourth quickest tire changes were also completed by the British crew. Lance Stroll, who was contesting his first grand prix in Melbourne, was sent on his way in 2.65 and then 2.95 seconds. Toro Rosso driver Carlos Sainz was next with a 2.95-second stop and then Ferrari driver Sebastian Vettel, 2.98 seconds.

Thanks to low tire wear, there were only 20 pit stops in all during the season opener in Melbourne. Only three drivers stopped twice, Lance Stroll, Daniil Kvyat and Nico Hülkenberg, all the rest were on one-stoppers. 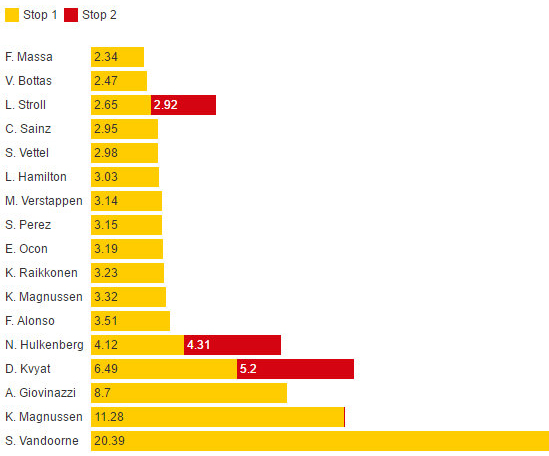 The race-deciding pit stop took place on Lap 17 when Lewis Hamilton pitted from the lead for fresh tires. The Mercedes driver dropped down the field behind Max Verstappen on leaving the pit lane and lost valuable time behind the Dutchman, which helped Sebastian Vettel enormously.

Vettel did not complete his only stop of the race until Lap 23. Since he had had a free run while Hamilton was stuck behind Verstappen, the Ferrari driver kept the lead after his tire change and held on to it for the remainder of the race.

“Sebastian came into the window where the undercut was possible and we had the feeling at that point that the tires were not lasting. It was the team’s impression on the pit wall looking at the data and Lewis’ in the car, too. So that was when, with all the clear risks of coming out in traffic, we took the decision to come in. We were between a rock and a hard place, really, and we went for it”, Toto Wolff, Head of Mercedes-Benz Motorsport, explained.

Vettel gave Ferrari their first success in 553 days. The last time the Scuderia won was 2015 in Singapore. “It’s a great feeling for us, ‘Grazie mille’, you can’t say much more,” said the German after the race. 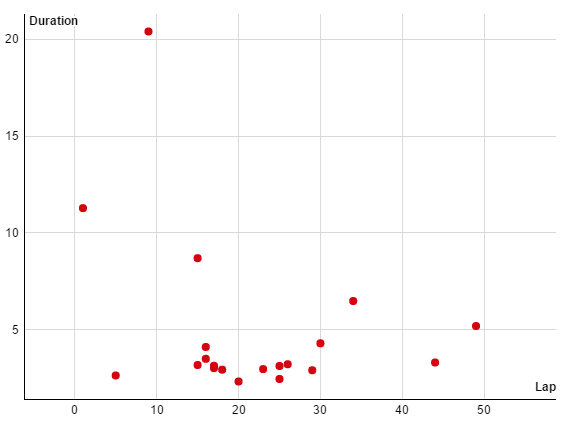 Williams even quicker at the pit stop than in 2016

Despite this being the first race with the wider tires, Williams undercut their own best time from last year in Melbourne when the tire change on Valtteri Bottas’ car took 2.35 seconds. The team were a thousandth of a second faster this time.

If this trend continues over the course of the season, a new pit stop record could be set in 2017. The fastest stop ever of 1.92 seconds took place in 2016 in Baku. Williams Sporting Manager Steve Nielsen speaking to DHL Inmotion: “We do hundreds, if not thousands, of practice pit stops. What we are seeing is that the ultimate time is the same. We were capable of 1.9s stops in practice last year and we did one of those at testing in Barcelona this year.” 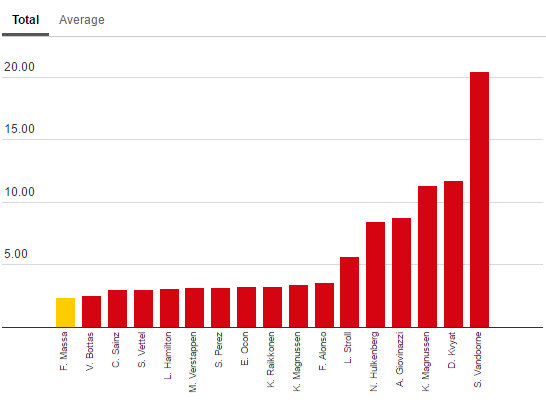 Williams takes the lead in the race for the DHL Fastest Lap Award with 40 points having secured the fastest and third-fastest stop of the race. Mercedes are in second place after the season opener with 26 points, followed by Toro Rosso with 12 points. Ferrari on eleven points are ranked fourth overall.

The DHL Fastest Pit Stop Award was established in 2015 to recognize outstanding teamwork and performance from the behind-the-scenes team that makes a critically important contribution to the drivers’ success on the track. Speed, teamwork and efficiency are attributes that DHL values in its own operations, and the Formula 1 pit lane on race day offers an unparalleled insight into the role that these attributes play in driving success.

2017 will see the introduction of a new points system for the DHL Fastest Pit Stop Award, creating even more competition between teams both on the track and in the pits. Teams will not only be rewarded for the pit stop times, but the consistency at which they are able to achieve this; an achievement made all the more challenging by the introduction of wider, heavier tires!