Steiner: Ferrari engine may be better than Mercedes 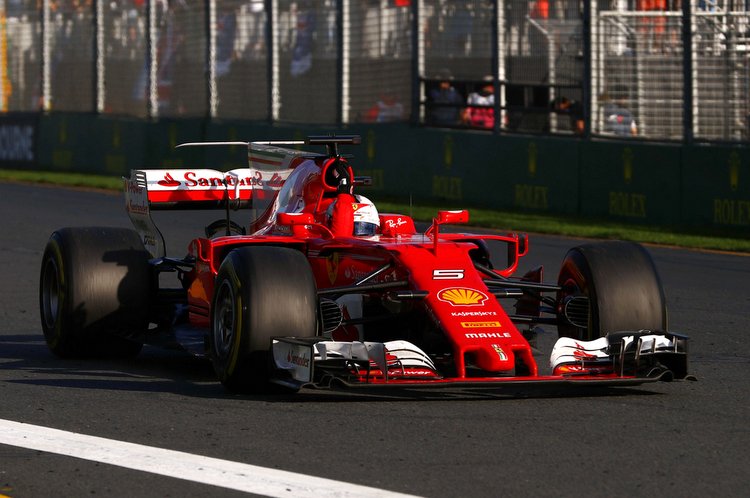 Haas have a customer arrangement with the Italian team to use the same specification power units as Ferrari, who won last weekend’s Australian Grand Prix season-opener with Sebastian Vettel.

“With the engine, there is not just one area that is better, it’s the whole package that has improved from last year,” Steiner said in a team preview for next week’s Chinese Grand Prix in Shanghai.

“It’s now as competitive as a Mercedes engine, if not better. Ferrari won in Australia, but everybody is developing and trying to get better. It’s always going to be a development race. They’ve made a good step, and without that help from Ferrari, we wouldn’t be where we are.”

Haas failed to get either of their cars to the finish in Melbourne but French driver Romain Grosjean qualified an impressive sixth – the team’s best yet and ahead of Mercedes-powered Williams and Force India.

Grosjean’s car had a water leak that forced retirement while Kevin Magnussen was in a collision with Sauber’s Marcus Ericsson at the start and then suffered suspension problems.

Steiner said Haas, who finished eighth overall last season, were “cautiously optimistic” that they could fight towards the front of the midfield pack and reliability was easier to find than speed.

Mercedes have won the past three drivers’ and constructors’ championships and 51 of the 60 races since the introduction of the 1.6 litre V6 turbo hybrid power units in 2014.

Vettel is the first non-Mercedes driver to lead the championship since 2013.