Horner: Good development potential in concept we have 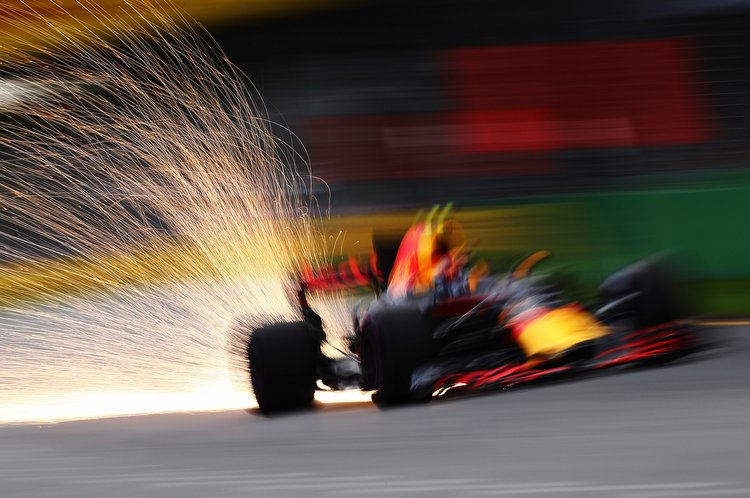 Red Bull have opted for a visibly less complex front-wing concept than their rivals Mercedes and Ferrari, but team chief Christian Horner confirmed that this was a deliberate strategy employed by their ace designer Adrian Newey.

The concept he refers to is to have a basic front wing package which can be developed from race-to-race and tweaked according to the nuances of each race track the F1 circus visits, in other words a modular aero solution.

Horner explained. “I think development is going to be incremental at every event. Looking at the amount of notes Adrian has taken away from this weekend, for sure it’s going to keep our design office pretty busy.”

“There’s a lot of positives to take out of Australia, at a track where we have not been competitive for the last couple of years. I’m sure that we can build on this over the coming races.”

“We have a good basis and a good direction and as the regulations are quite immature, I think things will move quite quickly. So I honestly believe we will get ourselves into a competitive situation this year,” added Horner.

Red Bull had a forgettable Australian Grand Prix weekend, with local hero Daniel Ricciardo compromising his race with a crash during qualifying, while Max Verstappen had a lonely race to fifth.

The pair were not quite in touch with the pace setters, out classed in qualifying by Ferrari and Mercedes, but on the positive side the Bulls appeared stronger in the race.