Todt: F1 rules will always finally be written by the FIA 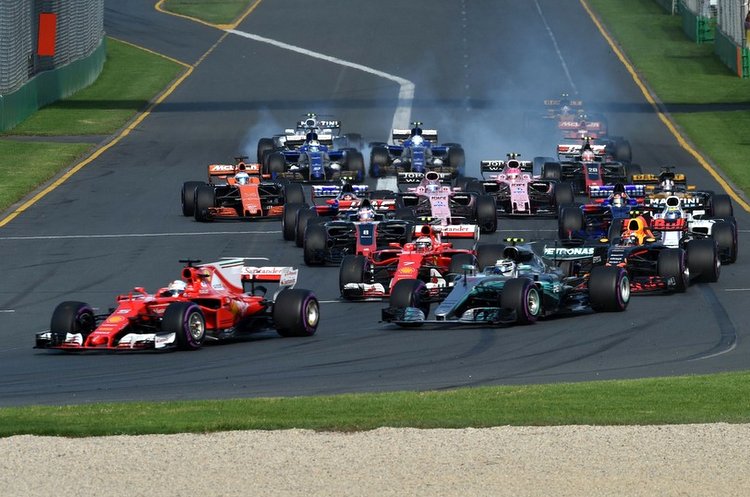 Amid discussions and speculation regarding the future of Formula 1, in the wake a relatively dull season opening Australian Grand Prix, FIA president Jean Todt has made it clear that his organisation will always write the rules but at the same time will work hand-in-hand with new owners Liberty Media to improve the sport.

Todt may be taking a more hands on approach to F1, attending the race in Melbourne for the first time since 2013 where he told media, “The role of the FIA is to write the rules about Formula One for the present and for the future, and to make sure that those rules are legislated and regulated.”

“And I’m very happy that the new commercial rights holders have decided to reinforce its team to put some expertise, and our people will discuss together.

“I think it is always very healthy to be able to exchange. We have that in the endurance championship with the ACO; we build the rules together, but at the end of the day the FIA has the final responsibility. So we have a skilled Formula One organisation with participants giving input, but clearly they will never be in a position to write the rules. The rules will always finally be written by the FIA.”

Formula 1 motorsport director Ross Brawn has already launched to investigate how to allow for more overtaking as it becomes that the new aero-favoured regulations have made it very difficult for drivers to overtake during a race.

And he is well aware that Liberty Media “will never be in a position to write the rules. They will always be written by the FIA. We are ready to make a collective effort to make F1 as good as possible”.

Meanwhile Todt revealed that the synergy between his organisation, the rule-makers, and the sport’s new owners is healthy, “We have very good meetings. We are very good at having informal meetings regularly, not only at my level, but at the level of Charlie Whiting’s groups and other people.”

Indeed issues regarding the sport and related matters are even discussed after-hours by the sport’s most powerful men according to Todt, “I had dinner with Chase Carey, and I wanted to tell you what the spirit is like. … We spoke about how we can work better, because it’s a combined effort.”

“They were very interested; it was a very good meeting. I had already had meetings with the new owners in Geneva and in Paris to discuss how we can make things better. Honestly, it would be inappropriate to create a kind of ‘one wants to take something over from the other one’ [scenario]. We are ready and willing to work to put the strength and the effort to make Formula One as good as possible.”

Along with his enthusiasm, Todt was also realistic about the post-Bernie Ecclestone era of Liberty Media, and explained, “We are in a honeymoon situation at the moment.”