Marko: Vettel has to thank us we helped him win 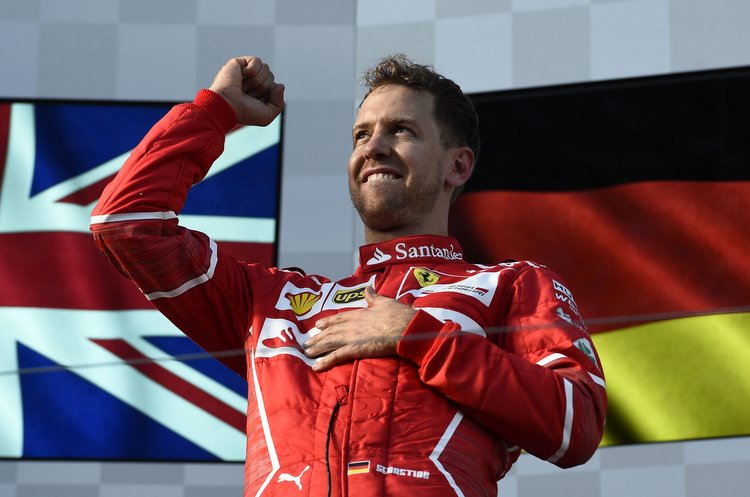 Vettel scored a sensational win at the season opening Australian Grand Prix and although the Ferrari had unmatched race pace, it can also be said that the German’s path to victory was facilitated by a dubious strategy call by Mercedes and their star driver Lewis Hamilton.

With tyres going off and Vettel filling his mirrors, Hamilton agreed to an early pit stop. But when he re-emerged from the pitlane he was, crucially, behind Verstappen and there was simply no way past the Red Bull driver until he pitted.

Indeed Mercedes chief strategist James Vowles acknowledged, “If Verstappen had stopped just one lap before we would have won that race.” Report here>>>

Marko could not resist a swipe when he told Auto Motor und Sport, “We were driving our own race and we were still fast on track. Mr Wolff needs to watch what he does tactically and where he sends his car out on the track. Vettel has to thank us, we helped him win the race.”

Looking back on the weekend, Marko summed up, “In qualifying between Q2 and Q3, we could not tap into the power like Mercedes and Ferrari did. That’s about five tenths they had on us, but we were satisfied with the race pace. Verstappen caught up with Raikkonen. We were much closer in the race than in practice and qualifying.”

On the positive side, Marko highlighted, “The tyre wear is great. We were a step softer than Mercedes and Ferrari and had no problems with the Supersoft tyres to drive to the end. Also with regards to fuel and the engine we had no problems. We could have attacked [Raikkonen] at the end [with Max].”

“But we received differing sensor messages on how much brake was still left. We did not want to risk anything. So we told Max not to attack. It wasn’t easy to make the call, but it was based on safety. Otherwise we believe Max could have done it.”

Despite lagging behind Ferrari and Mercedes at Albert Park, Marko is adamant that progress will be made in forthcoming weeks, and hinted at a major chassis upgrade for the Russian Grand Prix, while a Renault power unit update is due for Spain and a major upgrade for Canada.