Brawn: We need to make aerodynamics as benign as possible 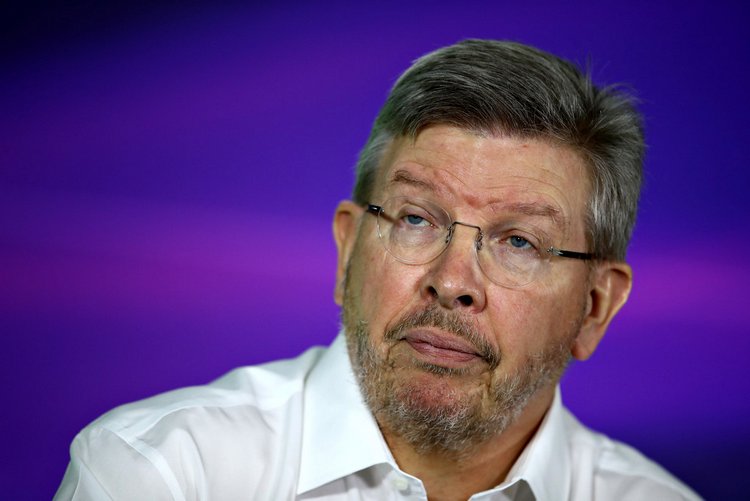 Formula 1 motorsport chief Ross Brawn is already working on a plan to improve racing in the wake of the season opening Australian Grand Prix, where the new aero rules delivered spectacular and fast cars, apparently at the cost of overtaking.

Racer reports that Brawn has wasted no time in assembling a team to study the issue and come up with a solution, after a dull race with very little on track action. Drivers complained about turbulence making it almost impossible to follow a car ahead close enough to make a move.

Brawn explained, “We talk about aerodynamics, I think we have to recognize these cars are incredibly quick because they use aerodynamics and if we want cars as quick as this and as spectacular as this then we can’t just turn the aerodynamics off.”

“I think there’s a view that we should get rid of the aerodynamics and have big, wide tires and then get the grip mechanically and then we can go back to cars racing each other. We can, but they will be a lot slower than most of the single seater cars that are out there.”

“So I think we should embrace aerodynamics, but in a different way. We should work out how we can make the aerodynamics as benign as possible so cars can still race each other. That’s never truly been done.”

“I think if you look at the configuration of the aerodynamics we have, we’ve got cars now with very complicated bodywork structures which create very sensitive flow regimes around the structures which as soon as they are disturbed by the car in front, suffer.”

“So can we come up with a set of regulations and a concept where we can still use the power of aerodynamics to give us the speed and the spectacle of the cars, but in a more benign way so that they can at least race each other more closely without having that impact.”

“So that’s my ambition, that’s my objective and as I’ve said we’re putting a team together within FOM to look at those ideas, with some substance.”

“So just talking about that relatively narrow topic of aerodynamics I don’t think we should view it as something we’ve got to get rid of, because we won’t, we never will.

“Can we turn it on its head and say we need it because we want fast cars, but can we structure it in a way where it’s much less damaging for cars to race each other?”

“I’ve heard it said that some of the cars out there do race each other quite well with large aerodynamic performances – the sports cars for instance and IndyCars at the moment are not suffering so badly – so I think a proper campaign, concerted campaign would definitely take us in the right direction on that, I’m convinced of that,” concluded Brawn.

What should be done to improve overtaking in Formula 1?