Todt: Overtaking has always been a problem 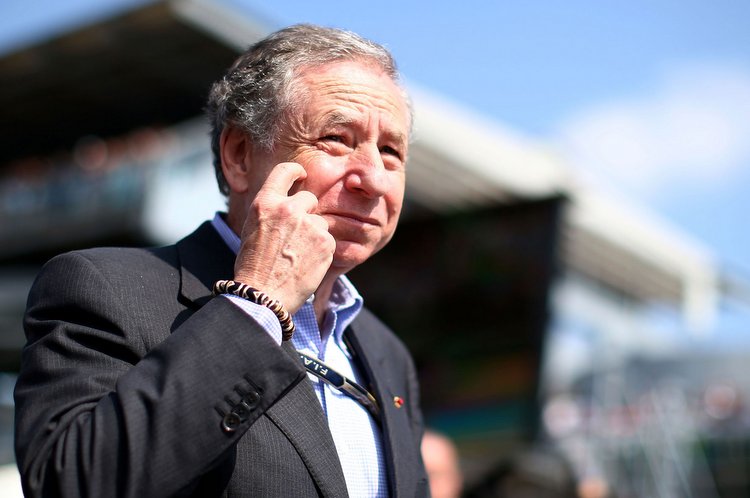 FIA president Jean Todt acknowledges that the current generation Formula 1 cars make it more difficult to overtake and maintains that the problem is here to stay until the end of the season at least, while pointing out that overtaking in motorsport is an age old problem.

Int he wake of the Australian Grand Prix where very little on track overtaking was seen, Todt told F1i, “It is fundamental to the way the cars have been since I’ve been in Formula 1 but it’s probably worse now than it’s ever been. It’s definitely not going to be better – it’s going to be the same for the rest of the season.”

“Overtaking has always been a problem in motor racing,” he explained. “I remember races 20 or 30 years ago, when a car with fresh tyres that was three or four seconds quicker could not pass a car with old tyres, because overtaking was difficult.

“Clearly we can figure out that overtaking will be even more difficult this year. But we have tried to find ways to make overtaking easier with DRS and other technologies.

“Maybe the new regulations will make overtaking more difficult, but maybe it was the price to pay by having wider cars with more aerodynamics.”

“It’s something that we need to address when we are going to speak about future regulations, about whether it is a good compromise,” added Todt.