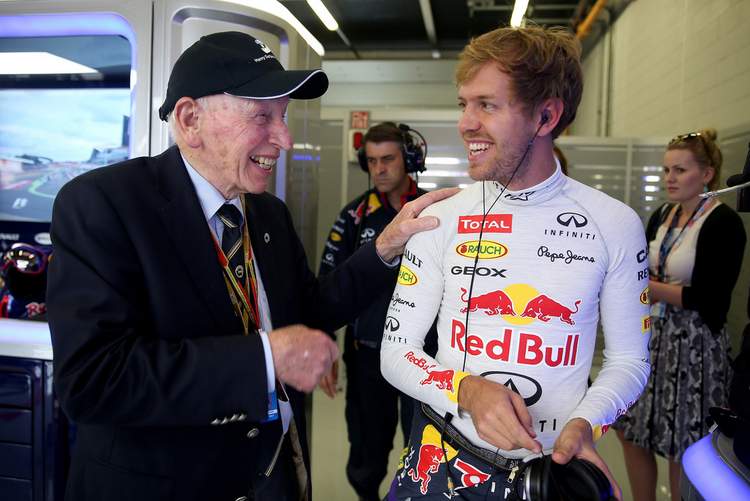 Former Formula One world champion Nigel Mansell joined the motorsport world on Tuesday in paying tribute to John Surtees at the funeral of the only man to win world titles on two wheels and four.

“John was a consummate professional, a gentleman, an incredible champion on two and four wheels and a gentle, massive giant,” said Mansell, who raced for Ferrari before winning the 1992 title with Williams.

“When you spoke to him he was so unassuming you actually forgot he was the champion he was. I found him awesome but he was a friend.”

Red Bull principal Christian Horner told the BBC at the funeral at Worth Abbey in southern England that Surtees would likely always be a unique champion.

He recalled also the late champion’s admiration for Sebastian Vettel, now with Ferrari after winning four titles at Red Bull.

“When we were winning races with Sebastian Vettel he (Surtees) would either ring me or send me an email with his observations after a grand prix weekend,” said Horner. “He was very keen to stay in touch with the modern day drivers.”