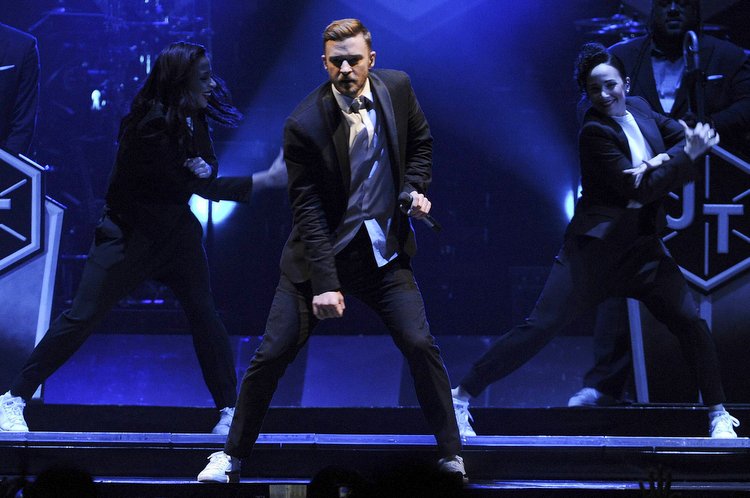 Singer Justin Timberlake has been confirmed as the headline act at this year’s United States Grand Prix as organisers seek to build on the crowd-pulling success of Taylor Swift’s appearance at the 2016 race.

Timberlake, whose Oscar-nominated song ‘Can’t Stop the Feeling’ won him a 10th Grammy Award, will appear on stage on Saturday 21 October at Austin’s Circuit of the Americas (COTA) after qualifying.

Last year’s race ended a trend of declining audiences and drew a record crowd of 269,000 with Swift’s first concert of the year watched by some 80,000 people.

“Last year did what we hoped it would do, which is not only enhance an already great event but also give us the chance to expose a lot of new people to the sport,” COTA chairman Bobby Epstein told Reuters. “And it worked.

“I think where we saw a big change was in the average number of tickets sold per transaction, which told me that families were buying. And so I think we’ll see that continue.”

The 2017 F1 season, which began in Melbourne last weekend, is the first with the sport being run by American company Liberty Media, which took control of Formula One in January.

F1 has long struggled to get a foothold in the American market, so hopes are high that Timberlake’s performance can build on last year’s successful race weekend.

Bad weather hit the track’s revenues significantly in 2015, with Saturday’s final practice taking place behind closed doors due to flooded conditions and qualifying moved to the Sunday.

Epstein said COTA would refund 105 percent of the value of any three-day reserved seat ticket purchased by July 4 if more than two inches of rain falls in the 24-hour period before the start of the race.

In addition, the ticket would still be good for the race.