Horner: The gap appears larger than it is 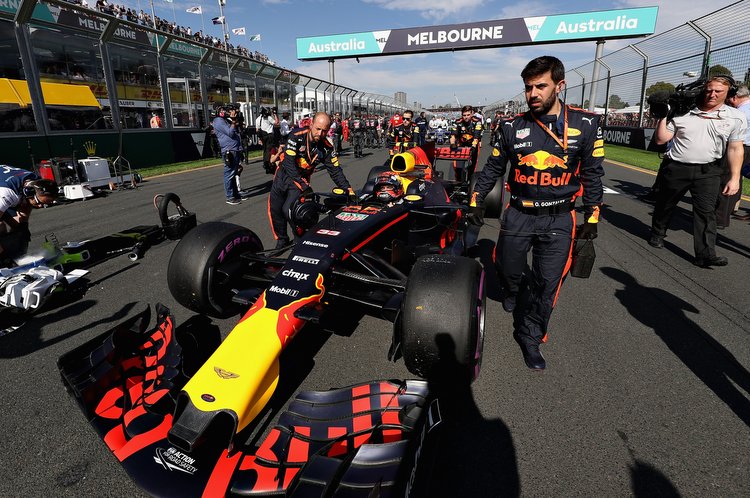 In the wake of a disappointing weekend in Australia, Red Bull team chief Christian Horner remains upbeat and pointing to the fact that Albert Park Circuit has not been kind to his team over the years and is adamant they will close the half second gap to the pace setters before Round 2 in China.

Daniel Ricciardo endured weekend to forget. In retrospect the crash he suffered during qualifying, coupled to a technical issue that kept him in the pits two laps into the race simply erased him from the proceedings.

Max Verstappen qualified fifth and had a subdued afternoon to finish in fifth place. During the late stages of the grand prix he reeled in fourth placed Kimi Raikkonen, but the teenager had nothing in his arsenal to mount an attack.

Speaking to De Telegraaf, Horner reflected after the race in Melbourne, “We will somehow have to find over half a second in order to compete at the front again.”

“On this track we have not been competitive for years. To be honest I do not think we’re very far behind. The gap appears larger than it is. After all, we are dealing with new regulations. In such a situation quick progress can be made. And we at Red Bull ample room for further developing [the RB13].”

“For every race we will have updates. Ferrari has a strong winter behind them, in terms of chassis and engine they have made great progress. But the season has twenty races. It makes no sense to draw conclusions after just one race. We have only just begun,” added Horner.