Wolff: We had hoped for Max to pit earlier 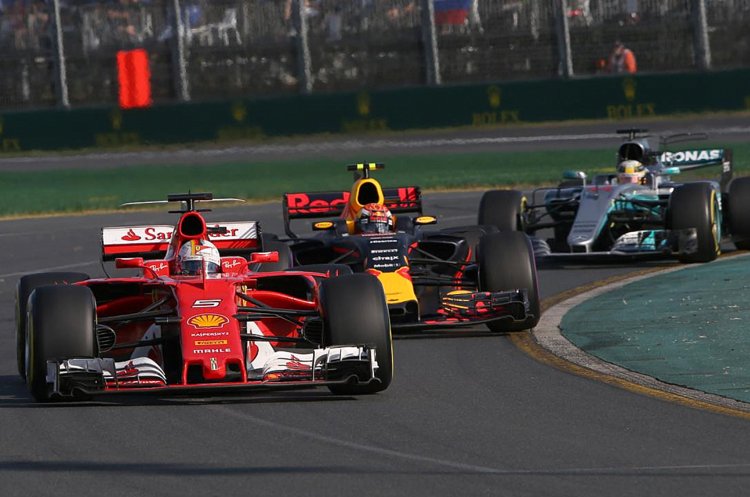 Mercedes team chief Toto Wolff has admitted that his team were well beaten at the season opening Australian Grand Prix, not because of a strategy gaffe but rather because Ferrari had the better package on the day.

Lewis Hamilton started the race, at Albert Park, from pole position and took an early lead. But the Ferrari of Sebastian Vettel latched on to the back wing of the Silver Arrows and stalked him relentlessly.

Grip became an issue for the leader, he requested an early stop which the team agreed to, but ultimately it was the wrong decision because when Hamilton rejoined the race it was behind Red Bull’s Max Verstappen. There was no way past.

Meanwhile Vettel pitted seven laps later and emerged well ahead of Hamilton. The fabled ‘Hammertime’ was not triggered and in the end the Ferrari driver crossed the line ten seconds ahead of the Mercedes.

Wolff told media afterwards, “We actually thought… or we had hoped for Max to pit earlier, therefore leaving Lewis in free air. So it was a variable that went against us.”

“After the race it is always easier when you rewind and say what we could have done better. But I think as a general summary we just weren’t quick enough. That is why Sebastian is the deserved winner.

Hamilton complained about lack of grip from the Pirelli Ultrasoft tyres early-on in the race and even after his first stop was not entirely happy in the cockpit.

Wolff explained, “I believe that these tyres have a very narrow window and you have to keep them in that window in order to perform well. If you are below the window, you lose performance. So that is different to the last years and needs a new calibration for all of us in understanding the tyres.”

“Ferrari was the quicker car, the way Sebastian held onto Lewis’ gearbox, we were pushing flat out and we were just not able to pull away,” lamented Wolff.