Wehrlein: My fitness level is not as it should 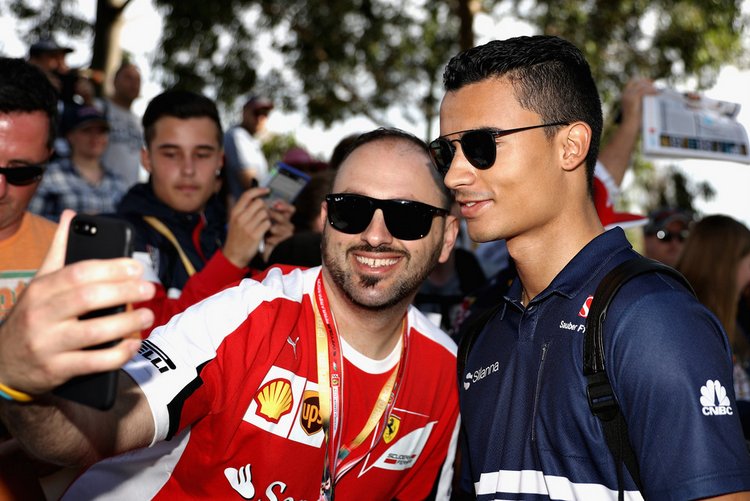 Sauber have withdrawn driver Pascal Wehrlein from the Australian Grand Prix due to fitness concerns and replaced him with Antonio Giovinazzi, the Formula One team said on Saturday.

The German injured his back in a crash at the Race of Champions in Miami in January and was replaced by Giovinazzi for the first winter test in Barcelona.

Wehrlein returned for the second test and was cleared this week to drive in the season-opening race at Albert Park but withdrew before free practice on Saturday.

“My fitness level is not as it should be for a full race distance because of my training deficit,” Wehrlein said in a team statement.

“I explained the situation to the team yesterday evening. Therefore, the Sauber F1 Team has decided not to take any risks. It is a pity, but the best decision for the team.

Team principal Monisha Kaltenborn insisted Wehrlein will be back in the car in China, adding: “We have great respect of Pascal’s openness and professionalism. This decision was definitely not an easy one for him, it underlines his qualities as a team player.

“The focus is now on his fitness level, and in such a situation we do not take any unnecessary risks. Pascal will be in China as planned.”