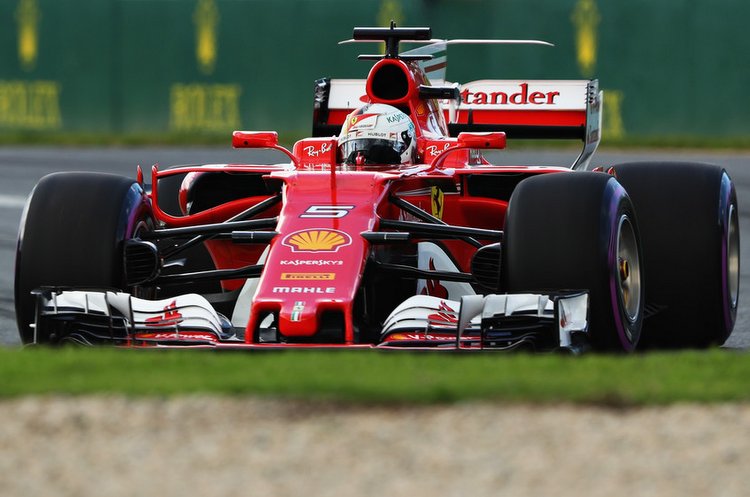 Ferrari driver Sebastian Vettel beat his own lap record at Albert Park as he topped the timesheet in the final free practice before the Australian Grand Prix qualifying on Saturday.

The four-times champion German’s lap of one minute 23.380 seconds eclipsed his pole record of 1:23.529 set at the lakeside circuit in 2011 and was nearly half a second faster than both the Mercedes cars.

Ferrari’s Kimi Raikkonen was fourth, with Nico Hulkenberg fifth in his Renault.

Williams’ rookie driver Lance Stroll skidded into a barrier and blew a tyre, causing the red flag to be raised with 10 minutes left in the session.

The session was then called off, leaving constructors’ champions Mercedes unable to improve upon their times and adding spice to the qualifying.

Hamilton was fastest in both practice sessions on Friday.