Inside Line: Why pull out Pascal? 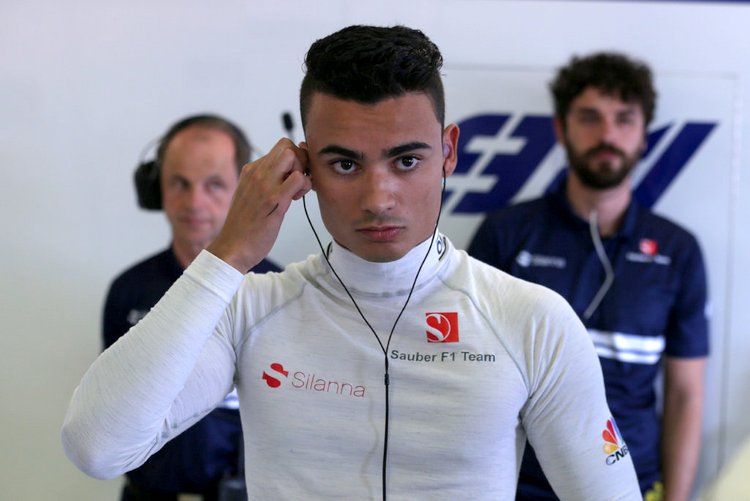 What was Pascal Wehrlein thinking giving up his race seat at the 2017 season opening Australian Grand Prix with his new team because: “My fitness level is not as it should be for a full race distance because of my training deficit.” Full excuse here>>>

Call me old fashioned but all I can say ask: Why?!

If the official reason given is true then in my opinion he does not deserve to be a Formula 1 driver with that attitude. The guy drove on Friday, then went to his team and asked to be pulled from the rest of the weekend! I am not sure a Formula 1 driver has ever done such a thing in the history of the sport.

I immediately think of Niki Lauda who came close to death during the 1976 German Grand Prix. Remember how he was dragged out of the burning Ferrari?

Despite inhaling scalding toxic fumes, suffering severe burns and being administered the last rites Lauda was back in the cockpit six weeks later at the Italian Grand Prix, his burn wounds still raw, and finished fourth.

Then there is the story of Johnny Herbert, who also survived a death defying accident and suffered horrific injuries to his feet, amputation was considered.

Yet months later, suffering enormous pain, he was testing for Benetton. Then went on to score points in his debut at the 1989 Brazilian Grand Prix. Images of Herbert in agony, putting aside his crutches, and being lowered into the cockpit of his car linger in my mind.

In 1991, Ayrton Senna – carrying an injury from a jet-ski incident which affected his back – went on to suffer a huge accident at the high speed Peraltada during qualifying for the Mexican Grand Prix.

Reports at the time say he was unscathed as he limped from the overturned car, but since then it is known that he was in pain for the rest of the weekend. Neverethless he went on to qualify third a day later and finished third in the race.

Other similar cases I can recall off the cuff include:

These are just a few that immediately spring to my mind as I write. I am sure our learned readers can add many more to that list…

And then let’s not forget MotoGP riders who often race with injuries broken bones, helped on to their machines and going out there to do battle. The list of walking wounded who refuse to miss a race is massive.

Imagine the guffaws and derision when the likes of Valentino Rossi, Marc Marquez and the legion of MotogP fans learn that an F1 driver opted to not drive because of a “training deficit”.

Indeed Wehrlein inexplicable decision to cower out of his duties as a race driver has made a mockery of modern F1 drivers, and only added to the theory that they are a bunch of pussies.

Only good news about the whole episode is that young Antonio Giovinazzi stepped up to the plate and hit a home run, as Wehrlein stood and watched from the Sauber pit garage – to me he looked fit as a fiddle: no burns, no crutches, no bandages, no slings, no wheelchair, no drip…

Giovinazzi showed the kind of balls a real Formula 1 driver should have….