Alonso: Where am I going? What would I do at home? 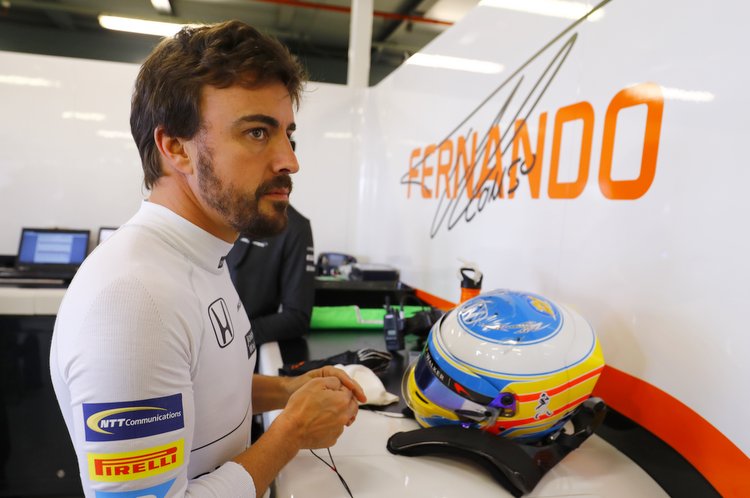 Amid speculation that Fernando Alonso is fed up and ready to walk away from the McLaren-Honda crisis, the Spaniard insists he is going nowhere despite three seasons of below par mediocrity and what looks like another year toiling at the wrong end of the grid.

When asked by Corriere Della Sera if he intended to quit, Alonso said, “I have to go? And where am I going? What would I do at home? I start cooking or I’d be on the couch watching TV? The solution is to work hard and demand a response from the team.”

Asked how much he would pay in exchange for a good engine, he replied, “Not one cent. This is not what I want, or why the people here are making the sacrifices. This is a about the project. As seen, they got it wrong in Japan: we are not competitive because of the engine, so we have to figure out what is wrong and change the direction.”

Alonso admitted that times are tough but revealed that “my final year at Ferrari was as difficult as the past two with McLaren.”

The double Formula 1 world champion also revealed that the desire for a third world title is still a burning desire, “I am more than ready [to be world champion again]. I trained as I have never done. When cornering there is no one faster than me.”

“Am I happy? The desire would be to win, especially because I feel that the change of the rules was a good opportunity to close the gap to Mercedes. The car is fine, I enjoy cornering, braking at the limit: the troubles are on the straight, where we don’t have the speed. It’s frustrating,” admitted Alonso.