Hamilton: Too many dudes not enough women 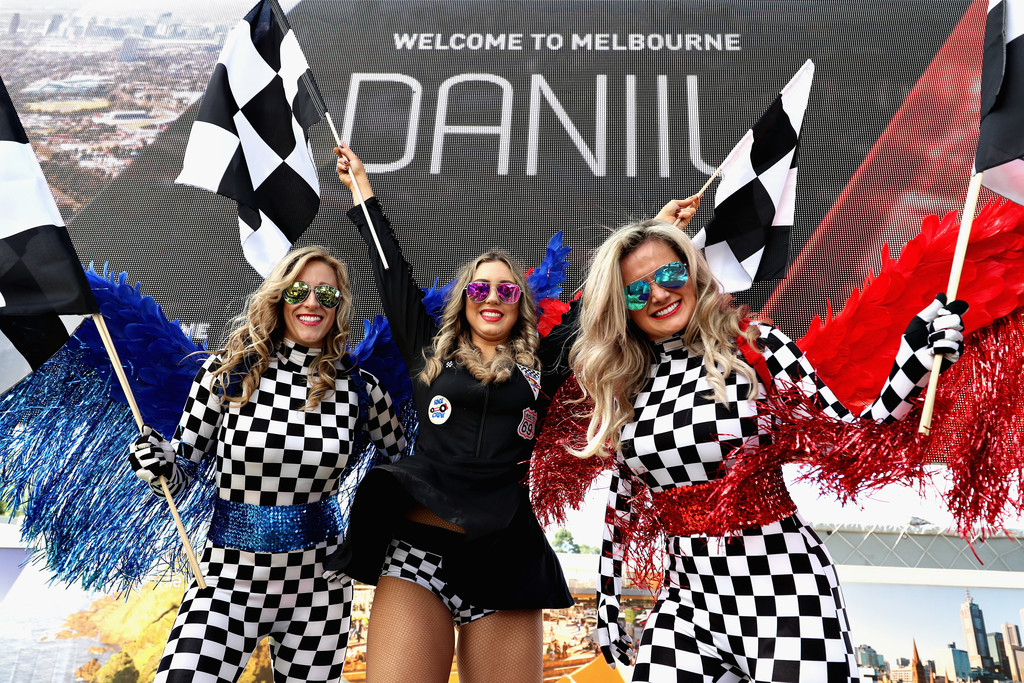 There are “too many dudes” in the paddock at Formula One races and the series needs to improve access for women, Mercedes driver Lewis Hamilton said on Thursday.

In the leadup to Sunday’s Australian Grand Prix, the three-times champion Briton, and other leading drivers, were asked for their wish-lists for the championship and Hamilton had little hesitation championing a more inclusive track-side environment.

“A Miami race and more ladies in the paddock,” the 32-year-old said at the pre-race media conference. “More access for the women, there’s too many dudes in the paddock.”

Hamilton was more for turning back the clock when it came to the series’ power units, however, agreeing with Red Bull driver Daniel Ricciardo’s wish for no more “electric engines” in Formula One.

The current generation of quieter and more fuel-efficient V6 turbo hybrid power units, while technologically impressive, have failed to win over some fans who miss the noisier V8 engines.

The 35-year-old Alonso was frustrated with the poor performance of the Honda-powered McLaren cars during winter testing, having already endured two bleak seasons since returning to the team in 2015.

“I don’t agree with that one. Not electric and not Honda,” Hamilton said of Alonso’s wish drawing a murmur from reporters.

Most Formula One fans will wish for a more competitive series this year after Mercedes swept the drivers’ and constructors’ championships for the last three seasons running.

The only serious on-track rivalry has been between Hamilton and his now-retired team mate Nico Rosberg.

Hamilton won 10 of 21 races last season, including the last four in succession, but was still runner-up behind German champion Rosberg, who has been replaced by former Williams driver Valtteri Bottas.

A raft of technical changes, including fatter tyres and aerodynamic enhancements, have raised hopes rivals can bridge the gap with the Silver Arrows.

Bookmakers are less convinced, with many installing Hamilton as unbackable favourite to win a fourth world title and also the race at Albert Park on Sunday.

Hamilton has deflected the hype onto Ferrari, which had fast lap times and impressive reliability during winter testing.

He said he would relish a title fight from Ferrari’s four-times world champion Sebastian Vettel this season.

“It’s interesting to see, Sebastian is usually a lot more hype,” Hamilton said, eliciting a half-smile from the German sitting a metre away from him at the media conference.

“I can tell he’s trying to keep a lid on it. More teams and more drivers up the front fighting for wins, that’s what racing is all about. I’m hoping that’s the case,” added Hamilton.