Hakkinen: Ferrari have put enormous pressure on themselves 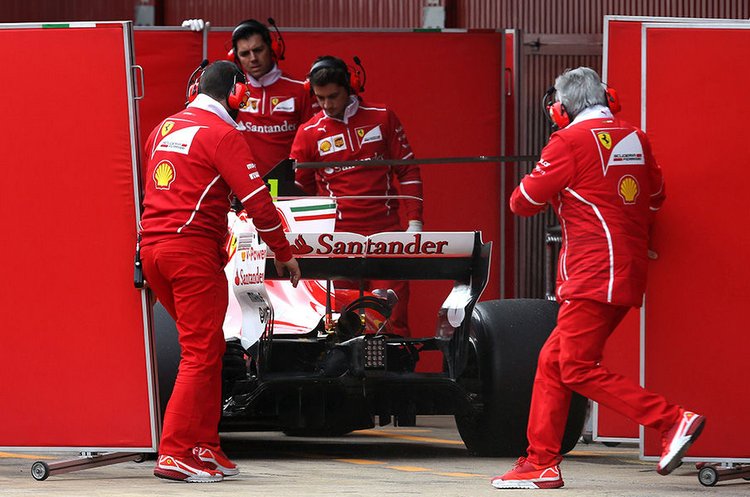 Ferrari have set expectations high after strong performances in testing and could pay a heavy price if they disappoint in the Formula 1 World Championship season’s opening race in Australia, according to retired double world champion Mika Hakkinen.

Ferrari failed to win a race last year, finishing third overall, and their last title was the 2008 constructors’ championship.

“I believe that the whole Ferrari team has put enormous pressure on themselves,” said Hakkinen, who won his 1998 and 1999 championships with McLaren.

“If they don’t perform in the first race as well as their tests have indicated, then it will be a terrible disappointment for the whole team,” the Finn said at a promotional event. “The effect can be damaging and lead to hasty decisions.”

Vettel is the bookmakers’ second favourite for the title behind Mercedes’s Lewis Hamilton.

Hakkinen said he expected Raikkonen to be more competitive this year thanks to new regulations that have made cars faster but in some cases harder to handle.

“That’s based on what I saw in Barcelona. The Ferrari drivers didn’t need to worry that they’d lose control of their cars when driving into corners.”

“You could see their confidence in their cars. And based on that, I think they are better positioned this season than in previous years,” ventured Hakkinen.