Carey: Bernie ran F1 as a one-man-show and he wouldn’t change 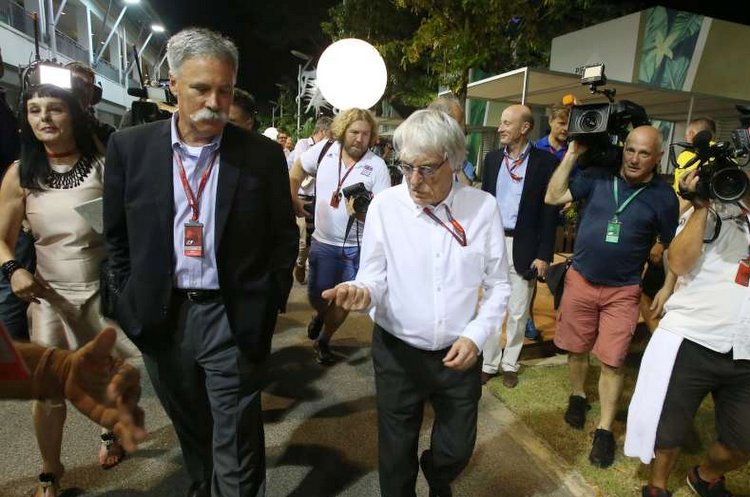 On the eve of his first season in charge of Formula 1, Liberty Media’s Chase Carey explained why ousting the Bernie Ecclestone “one man show” and rendering him powerless with immediate effect was the correct thing to do.

Carey told The Times, “I recognised how Bernie ran it. I tried to be open-minded to at least go in and try and make a decision based on what I saw and heard and dealt with rather than a pre-determined gut choice.”

“Gut would have said that it can’t be a one-man show and he’s run it as a one-man show for decades. As I looked at it and the way he controlled every decision, down to a paddock pass, and it seemed to be really difficult to envisage, having done it for so long, that he could change.”

“We’re not just shifting ten degrees. We really want to create a new way of doing business and a new culture with a broader universe we deal with. As it got closer to the transition it became more apparent [that Ecclestone could not stay].””

Carey was no doubt reacting to Ecclestone’s recent comments where he claimed, “They want to get rid of the Bernie era: Let’s get rid of Bernie’s history.”

But Formula 1’s new supremo, Carey is clearly unsympathetic, “I assume it’s difficult or awkward for him as it was his life. I respect that. We clearly do want to run the business in a different way.”

Big Question: Did Liberty Media push Bernie out of F1 too early?