Alonso: We’re prepared for a difficult weekend in Melbourne 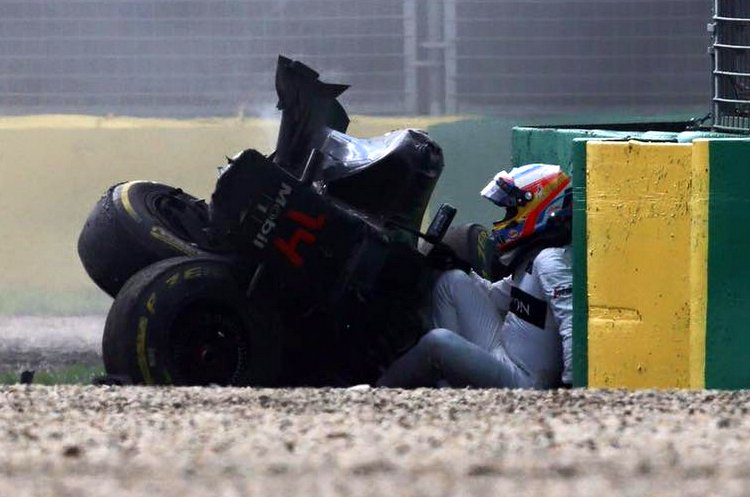 A year ago McLaren driver Fernando Alonso suffered a massive, death defying crash during the Australian Grand Prix, that day is now probably a distant memory for the Spaniard as he faces a challenging weekend at the season opener in Melbourne this time around.

Speaking ahead of the weekend at Albert Park, Alonso said, “After a difficult two weeks of testing we’re prepared to face a difficult weekend in Melbourne.”

“We’ll do our best with what we have and there’s a lot of hard work and collaboration happening within the team, but the lack of time before the first race means you have less options for big changes.”

“The first step will be to work on reliability before we can make any assumptions or predictions about performance, and we will try to enjoy the weekend as much as we can.”

Despite the high profile preseason woes, the double Formula 1 World Champion remains motivated, “I’m incredibly motivated for 2017 and I can’t wait to see what kind of racing this new shake-up of the sport will bring.”

“We already know the sport is a lot more physical and the cars are more challenging to drive – from a driver’s point of view this is exactly what we were looking for in the new regulations.”

“I really hope this will translate to good battles on track,” added Alonso who has not been on a Formula 1  podium since the 2014 Hungarian Grand Prix, and his last win was at the 2013 Spanish Grand Prix.

Big Question: Will Fernando lose patience with McLaren-Honda before the season runs out?