Rosberg: Me making a comeback as a F1 driver is impossible 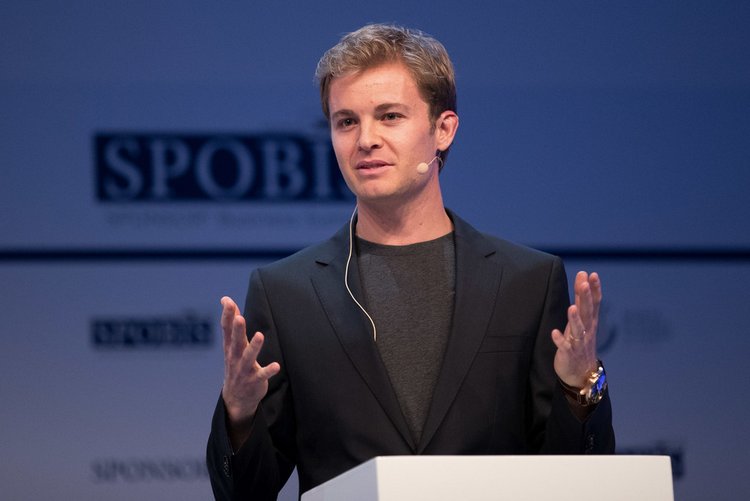 Retired reigning Formula 1 World Champion Nico Rosberg is standing by his shock decision to quit the sport at his very peak, insisting that a comeback as a driver is out the question but does not write-off the possibility of returning to the grand prix paddock in another role in future.

Rosberg told Sport Bild, “Making a comeback as a F1 driver is impossible. I’m looking for new projects and I have to say I am really relaxed. Twenty races a year was like being on a hamster wheel. I would also say that it was the best hamster wheel in the world…”

“I am a passionate competitor and I enjoyed my career very much. But Formula 1 is not a pony yard, to beat everyone and be World Champion you have to be totally uncompromising and my goal [to win the title] was everything.”

Asked about a non-driver role in the F1 paddock, Rosberg responded, “I am not going to say no. A lot of things are possible. However right now, I am mostly focusing on social projects. Children and under-privileged people. These things mean a lot to me.”

Regarding how he sees any future involvement in F1, he explained, “One role I see would be mentoring young drivers on their way to success in a coaching and management role.”

Rosberg’s decision five days after clinching the world title in a dramatic finale in Abu Dhabi, shocked the sporting world, but the German has no regrets, “I have achieved everything I wanted to in my career. This new life is now an equally great challenge for me which I want to succeed in just as much.”

Big Question: Will Nico succeed in a driver or team management role in F1 if he decides to return at some point?