Hasegawa: Honda are 100% committed to F1 and McLaren 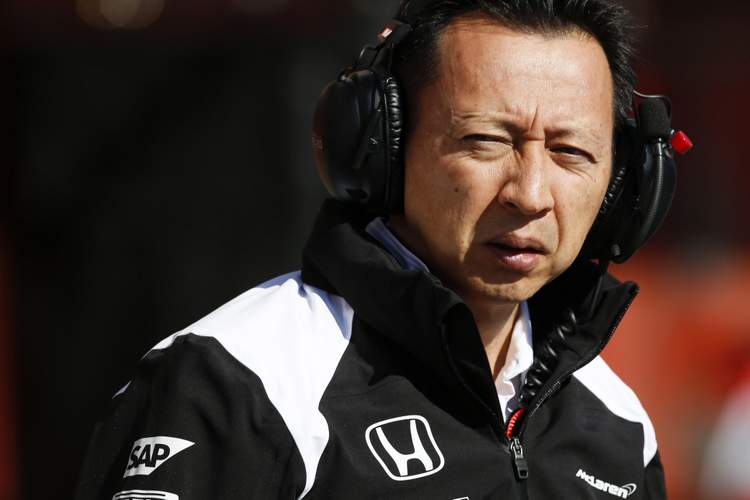 Honda Formula 1 chief Yusuke Hasegawa says his company remains committed to the McLaren partnership despite grabbing headlines for all the wrong reasons during testing in Barcelona.

A woeful performance by the team, largely due to ineffective and unreliable power units, has prompted speculation that McLaren are looking to ditch Honda, and have reportedly sounded out Mercedes as an alternative supplier should the Honda engine remain uncompetitive during the first half of this season.

Hasegawa said in an interview, “Of course the situation we find ourselves in is not what we hoped for when we returned to Formula One, but we are still 100 per cent committed to our future in the sport and our relationship with McLaren.”

“We believe in this partnership as does McLaren, and in order to move forward it is important for us to work as one team and overcome the situation together.”

“The priority is to maintain honest and open communication, and to continue strengthening all relationships between Honda and McLaren despite the difficulties we are facing. This is not a short-term project for us.”

The team’s ace driver Fernando Alonso criticised the power unit when speaking to media in Barcelona, blaming it for McLaren’s poor showing, “The team are all ready to win except Honda. There is no reliability and there is no power. We are 30kph down on the straight. We have to improve.”

Ahead of the season opener next week in Melbourne, Hasegawa insisted, “Already while in Barcelona we were able to introduce some countermeasures and we proved the effectiveness of these during test two.”

“In terms of performance, there is room for improvement with mapping before Melbourne in order to have better drive-ability.

“And at the same time we will continue to work on our development to generate more power from the PU,” added Hasegawa.