McLaren: Together with Honda we are considering options 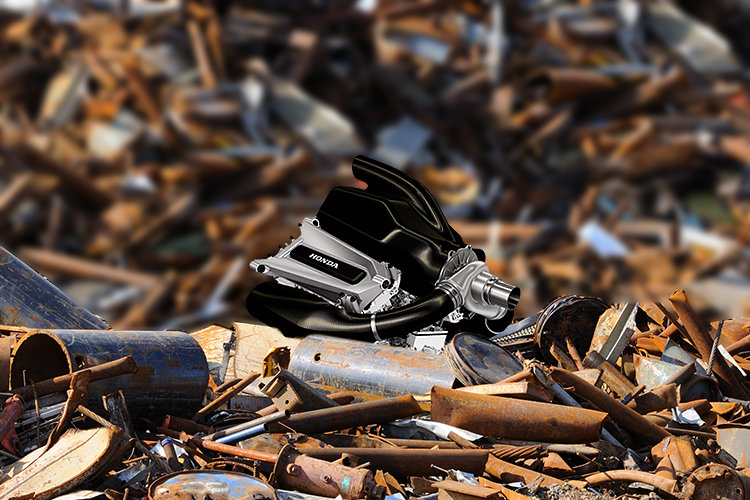 As much as McLaren bosses try and play down the tension between their team and their engine supplier Honda, the truth is that a crisis is in full swing in the aftermath of a woeful Formula 1 preseason testing campaign.

A McLaren spokesperson told Sky, “Winter testing was challenging and disappointing. We are working with Honda to address shortcomings and deficiencies. Together with Honda we are considering options, but we will not comment on media speculation.”

The speculation is that a ‘divorce’ is on the cards as sources close to McLaren have revealed that many at Woking believe that Honda is not capable of delivering a competitive power unit any time soon.

Officially McLaren cannot make too much noise because the Honda deal is said to be worth around $100-million to the team, but at the same time they cannot afford a third year in the doldrums with no end apparently in sight.

Furthermore the ‘body language’ and ‘soundbites’ emerging from the team’s garage at Circuit de Catalunya were apparent to all, already then Honda and McLaren team figures had to assure all that the ‘marriage’ was string as ever despite the rocky patch.

However more than one media outlet is reporting that McLaren have sounded out Mercedes, their long time engine partner, as a plan-B should Honda not be able to raise their game by mid-season.

Thus the PR-speak: “Together with Honda we are considering options” could be interpreted as creating a foundation for an amicable parting of ways, meaning a mutually suitable financial arrangement between the partners as they go their separate ways.

Indeed Mercedes do have the capacity to service another team because they were geared up to supply Manor in 2017 before the team folded earlier this year.

A mid-season engine manufacturer change would be highly irregular, but maybe a sign of the measures that McLaren are willing to take to reverse the worst spell in their illustrious history.

Meanwhile it is all systems go ahead of the season opener in Melbourne, with Honda F1 chief Yusuke Hasegawa declaring after testing in Spain, “We still have some more time before Melbourne and we’ll continue to work tirelessly with McLaren right up until we board the plane for Australia.”

But no matter how much goodwill there is and manpower allocated to the cause, it does not mean that Fernando Alonso and Stoffel Vandoorne will suddenly have reliable race cars in Australia, let alone competitive machines to keep them off the back of the grid.

Alonso, who has already endured two frustrating and wasted years with the project, did not mince his words after the troubled eight days of testing, “We have only one problem: that is the power unit. There is no reliability and there is no power.’

It would be eerily ironic if McLaren did switch over to the Manor-earmarked Mercedes power units, as many  have likened the new era livery on the MCL32 to the perennial back-marker’s original Marussia colour scheme.

Big Question: Can Honda turnaround the crisis and deliver a competitive engine for McLaren before June?