Rahimov: Mr Maffei has been involved in F1 for less than half a year 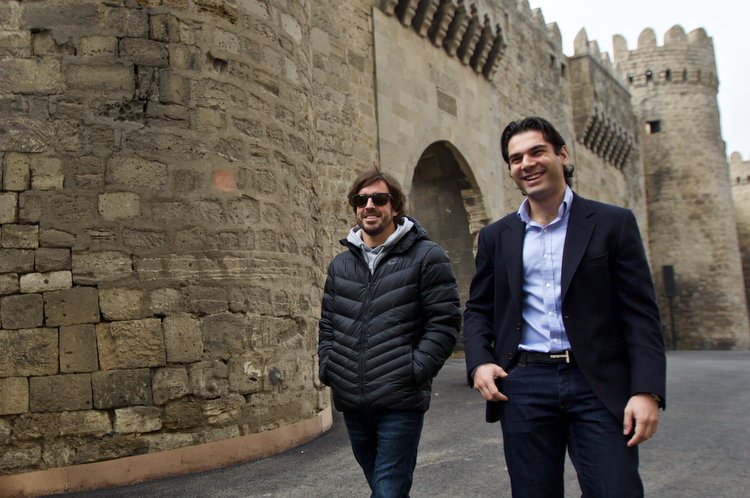 The promoter of the Azerbaijan Grand Prix hit back on Wednesday at “ignorant” criticism of his race by Formula One’s new owners Liberty Media.

Arif Rahimov was reacting to comments made by Liberty CEO Greg Maffei, who said last week that Baku paid a big fee but did “nothing to build the long-term brand and health of the business.”

“It does upset us, obviously. Mr Maffei has been involved in F1 for less than half a year,” Rahimov told Reuters.

“We’ve been working on this project for three years now so we have more experience with F1 than them. I think saying something like this is ignorant, but we’ll see.”

Last week Maffei told a Media and Telecom conference, hosted by Deutsche Bank Securities in Florida, that Formula One had ended up “in places like Baku” because the previous business model favoured venues that paid handsomely.

“Our job is to find partners who pay us well but also help us to build the product and it is incumbent upon us to bring best practice,” he added.

Liberty Media took over in January, ousting former commercial supremo Bernie Ecclestone who did the deal with Azerbaijan.

Rahimov, whose race made its debut on the calendar last season, said he was surprised by Maffei’s comments.

“We truly believe the race was a success. It was something that was commented on from all the various stakeholders across the board. The fans loved the racing action, they loved what they saw as entertainment,” he said.

“I find it hard to understand how someone who has not attended the race or the event can be commenting on our race in a bad manner,” added Rahimov.

The promoter said there had been minimal contact with Liberty to date, other than him sitting at the same table as Maffei at the governing FIA’s end-of-season gala.

“From a business perspective we’ve never had a conversation or dialogue,” he said.

Asked if the race’s future was threatened, Rahimov said Baku had a 10-year contract which was binding for five.

“The only way by which this contract can be ended is upon mutual agreement. We contribute to a large chunk of F1 revenues and I believe it would be a loss for them if they were to make the decision to stop the race in Azerbaijan,” he said.