Boullier: With Mercedes we would be winning again 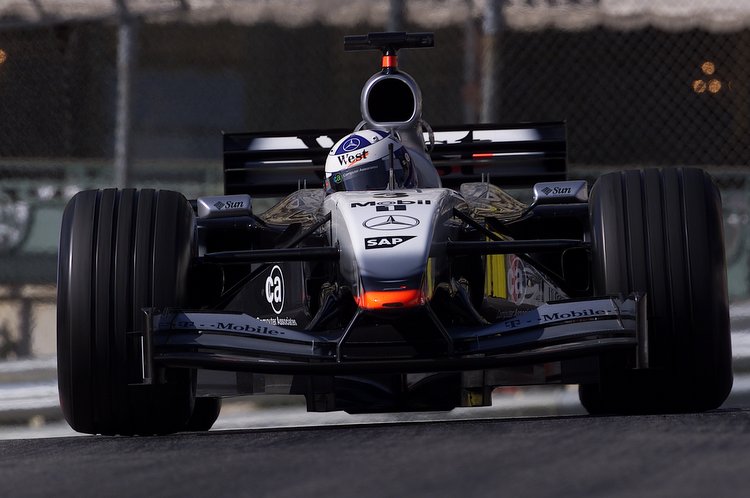 McLaren have aimed another swipe at their beleaguered engine supplier Honda by declaring they would be winning in Formula One if they were powered by Mercedes.

The British team’s relationship with Honda is in crisis ahead of the new campaign after a dour eight days of pre-season testing in which they were struck down by a number of reliability issues. McLaren completed the least mileage of all F1’s 10 teams in Barcelona, while the Honda engine is also down on speed.

Double world champion Fernando Alonso was heavily critical of Honda at last week’s final test, and racing director Eric Boullier has added fuel to the fire with his comments that McLaren would be fighting at the sharp end of the grid if Mercedes supplied their engines.

McLaren were powered by Mercedes for nearly two decades but ended their relationship in 2015 to team up with Honda – the Japanese car manufacturer with whom they enjoyed great success in the late 1980s.

“I think we would be winning again,” said Boullier when asked how McLaren may fare with a Mercedes engine. “The truth is we’re having more problems than we expected. We knew we’d encounter some things, but truly not as many as we’re seeing.

“The only solution is to keep working hard. The problem is the timing. We should be fixing these issues in January, not in March.”

McLaren are entering their third of a 10-year deal with Honda, and while both sides publicly insist they have no intention to pull the plug, their on-track troubles are significantly harming both brands.

Alonso, who has won 32 races in a career which yielded the last of his two championships more than a decade ago, is out of contract at the end of the season. And the 35-year-old, who staged talks with Mercedes over their recent vacancy following Nico Rosberg’s retirement, has said he would take a decision on his next move after the summer break.

“He first wanted to see how the new car was and how the new regulations are. He likes the new F1 and he wants to be competitive because he has talent to show the world and to himself.

“We need to be competitive to keep him happy. If we’re competitive he’ll be happy and if not he’ll take his own decisions.”