Boullier: If we are competitive Alonso will be happy 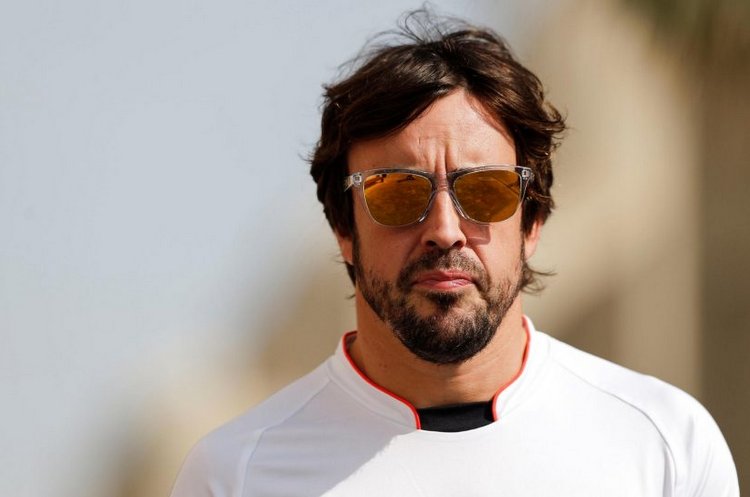 McLaren sporting boss Eric Boullier is convinced that, despite testing disappointment and frustration, Fernando Alonso is back in love with Formula 1 and it’s up to the team – and Honda – to provide him with a car that can win races.

Boullier told AS, “People say a lot of things but I think Fernando is being honest with us just like we are with him. He likes this new F1, and the next step is to be more competitive. If we are competitive, he will be happy.”

The Frenchman believes that in the MCL32 the team have done a good job, but is less certain about what to expect from Honda who delivered woefully unreliable and under-powered engines for the recent Formula 1 pre-season tests in Barcelona.

Boullier admitted, “I don’t know if the engine will be able to compete with Mercedes, Ferrari and Renault, but if we have a good engine we can be competitive. Otherwise not, it’s that simple.”

Asked if McLaren could win again, Boullier replied, “I think so. Yes, we will be winning again.”