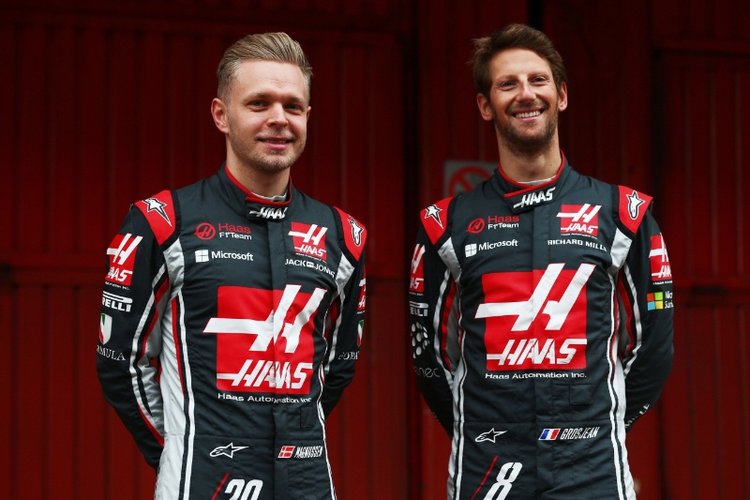 Haas team are in something of a quandry with regards to ‘brake problems’ which afflicted the team last year and appear to be back to niggle them ahead of the 2017 Formula 1 season, but their drivers have different views regarding the problem

Romain Grosjean, who admitted last year that he lost confidence in the car due to the brake issues, said after Barcelona testing, “I can’t live with the weight of brake issues. It clearly is something key for me and I struggle a lot because of that. Now, we’ll try to work at best with people at Brembo to find solutions.”

Meanwhile, team chief Gunther Steiner said of a possible Carbone Industrie brake test in the near future, “Maybe we will do it in Bahrain.”

But Steiner has also revealed that the team’s new driver Kevin Magnussen is not perturbed by the brakes and had no complaints about them throughout the testing in Barcelona.

Steiner added, “We have got things in the pipeline but they just take a little bit of time. For the short term we have got a solution which is maybe not ideal but is at least safe.

“Then, when we get on with the programme after the first races, hopefully then we will have the final solution,” concluded the Haas F1 team principal.