Abiteboul: Red Bull in a position to fight for the championship 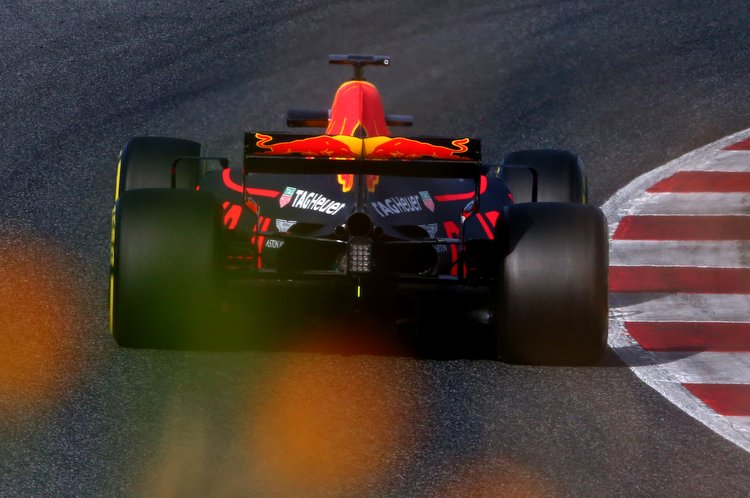 Renault F1 managing director Cyril Abiteboul is confident that his company’s power unit will be a front-runner this season and predicts that Red Bull will be title contenders this year.

Speaking in the aftermath of Barcelona preseason testing, Abiteboul said of Red Bull, “Clearly they will be in a position to fight for the championship. We know that and we will be doing our utmost in order to enable them to do that. We have to start with a reliable engine for race one.”

This is a ballsy prediction by the Renault chief as their engines were hardly a model of reliability in Spain. Compared to Mercedes and Ferrari they perhaps had the pace, but certainly lacked the bullet-proof reliability of the pace setters.

Red Bull, with their TAG Heuer branded power units, Toro Rosso who have returned to the fold and Renault themselves all had problems during the course of the eight days with their respective power units.

Toro Rosso chief Franz Tost made it clear after the final test, “One weak point is the reliability, as we’ve had too many issues over these two weeks.”

Abiteboul acknowledged, “We have to focus on reliability with special attention on the ERS, which is already well underway.”

But insisted, “I think we are on target, and even maybe I think exceeding that target, subject to reliability. We came into this with a whole new engine architecture, not just in terms of ICE but also ERS.”

“That means quite a great challenge, particularly in terms of reliability, and there is no surprise. We were expecting to encounter some difficulties – we had those difficulties that materialised.”

Will Red Bull challenge for the 2017 F1 world title? Will reliability haunt Renault in the season ahead?