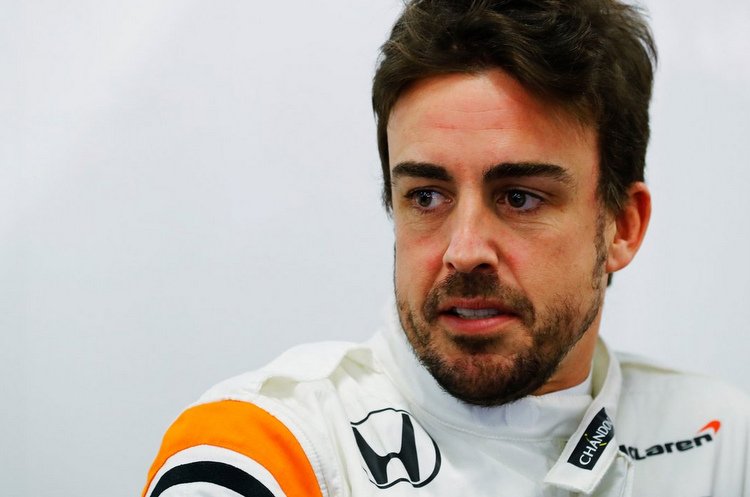 Much has been written about Fernando Alonso and the hardships he is facing with McLaren, specifically Honda’s woeful power unit that broke down incessantly during the eight days of testing in Barcelona, but it was not all negative from the Spaniard’s perspective.

Alonso, a double world champion, has been singing the praises of the new Formula 1 rules, relishing the challenge and feeling the faster and grippier cars.

He told media in Spain, “The way you attack the corners, the way you feel the grip, has been a good surprise. It’s been fun to drive freely again.”

“To be able to drive the way you want and not like a small child, so the tyres don’t overheat. That’s the best way to feel a Formula 1 car.”

It is clear that Alonso has rediscovered the ‘wow’ factor that went missing with the previous generation cars, but the frustration of testing the slowest and most unreliable car during preseason testing inevitably raised the question: What’s in store for the future?

Alonso replied, “My future is not my priority right now. I live in the present and try to enjoy myself as much as I can right now. I am driving at my best and I’m enjoying attacking the corners quite fast. I feel I’m the best driver out there.”

“For me I cannot stop – it is like a drug. I will be 80 years old and I will be in a go-kart at my circuit, racing there and pushing the kids out on the track,” Alonso told media on the occasion of the launch of the McLaren MCL32.