Haas: Top three teams have 1.5 seconds on the rest 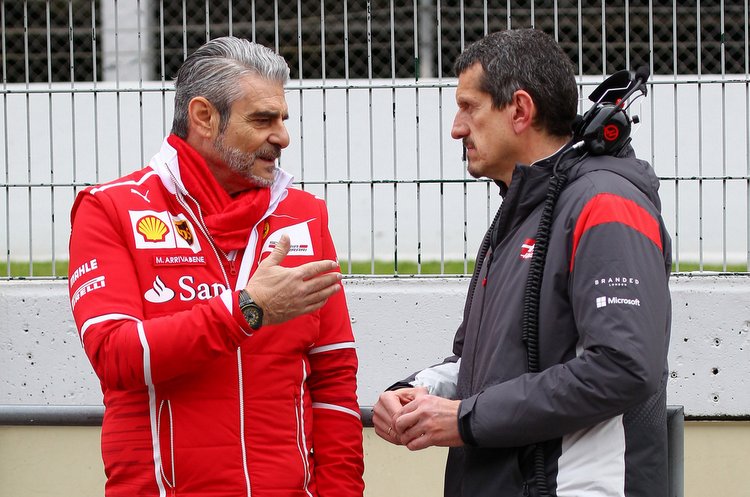 Haas team principal Guenther Steiner claims that the big three Formula 1 teams – Mercedes, Red Bull and Ferrari – are 1.5 seconds faster than the smaller teams and believes that the gap is unlikely to diminish during the course of the season.

“It will not get smaller in my opinion. The gains further up you get, the smaller they get so the smaller teams can make bigger gains because they are further behind and we see what the other people are doing, so I think the gap will not change a lot during the season. It’s just for the top ones, it will be more difficult to make gains.”

“Not that it’s easy to make them but we can look at what the other ones are doing and are gains will be bigger because we are further behind. To predict it to the tenth of the second, I’m not brave enough to do that as well. If I could look into the future I wouldn’t be standing here I guess!”

Haas are running Ferrari power, but points to resources as the cause for the big gap between the top guns and the minnows, “It’s aero. The big teams will always have more resources to do it and this is to be expected. I think there is no surprise that Ferrari and Mercedes and Red Bull can come out better than anyone else. They’ve got more resources to do more testing and that is what it is.”

As for the mid-field Steiner predicts, “I think the Williams is a little bit better than the big group …. I don’t know about the Renault. We need a few more days and in Australia we find out. It’s getting quite clear.”